This browser is not actively supported anymore. For the best passle experience, we strongly recommend you upgrade your browser.
All Posts
November 22, 2022 | 2 minutes read 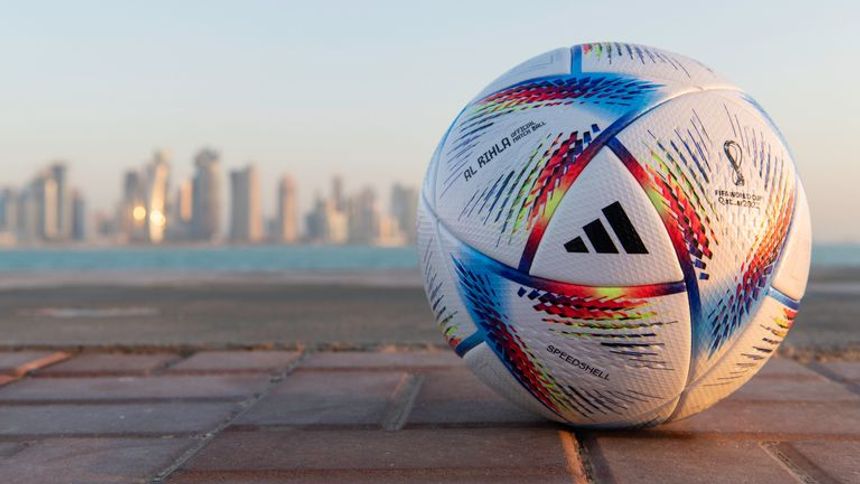 With the 2022 World Cup in Qatar now well underway, we have already seen a raft of new technologies showcased. Whether it be the Al Rihla match ball including an inertial measurement unit motion sensor, semi-automated offside systems, advanced stadium cooling technologies, or the Braille entertainment platforms to help visually impaired fans enjoy the games, Qatar 2022 has certainly embraced blending the beautiful game with cutting edge sports technologies to provide the ultimate spectacle.

One piece of World Cup technology being implemented in Qatar, that has perhaps gone under the radar, may actually prove a huge stride forward with respect to player safety, and how concussions are handled by medical teams.

As is being trailed at Qatar 2022, players with suspected concussions will be assessed using a new piece of virtual reality technology, developed by NeuroFlex, as part of the most extensive set of concussion protocols FIFA has ever deployed in a major tournament.

The NeuroFlex virtual reality headset is to be used in any instance where it is suspected a player has suffered a concussion, ultimately allowing a thorough and proper assessment of whether it is safe for the player to return to the field, or be substituted. The headset works by tracking eye movements of the subject as part of the concussion assessment, to ultimately diagnose if a concussion has occurred.

This NeuroFlex technology was successfully trailed last year in FIFA’s Arab Cup, and has shown that correct decisions can be made during games based on pure science and real time data. Given that if a player is diagnosed with having suffered a concussion during a game they must miss any games falling within the next ten days, being able to conduct accurate concussion assessments may have huge implications on a team’s fortunes in the tournament.

As is the case currently, the data medical teams rely on for concussion assessments may be deemed to be very subjective, wherein a doctor may perform some simple eye, balance and cognitive tests – with the decision as to whether a player continues or not being at the mercy of the doctor performing the test. This can be risky for a number of reasons, for example with any players particularly keen to stay on the field in spite of the potential health risks; who may memorise the answers to the cognitive questions of the concussion assessment, significantly devaluing the concussion assessment and putting themselves at serious risk. With this Neuroflex technology, objective data on the player’s health is provided to medical teams, and the possibility of corruption within the tests is removed, providing a huge breakthrough in player safety with respect to potential brain injuries.

In addition to NeuroFlex, FIFA has put in place a range of measures including the concussion sub, a replay screen for team doctors to review concussion or injury incidents, and concussion ‘spotters’ who will be seated in the media tribune to analyse any medical incidents.

While traditionally most public discussion regarding concussion in recent years has revolved around collision sports like the rugby codes, Aussie rules and American football, it appears that the beautiful game is also now ensuring players are getting the best care possible with respect to the treatment and prevention of potentially life changing brain injuries.

It is technologies such as these that will hopefully result in the reduction in diseases such as Alzheimer’s in sport stars in later age, which has been the subject of much media attention in recent years.