This browser is not actively supported anymore. For the best passle experience, we strongly recommend you upgrade your browser.
All Posts
November 3, 2022 | 4 minutes read

The 25 Most Innovative Sports Teams in the World 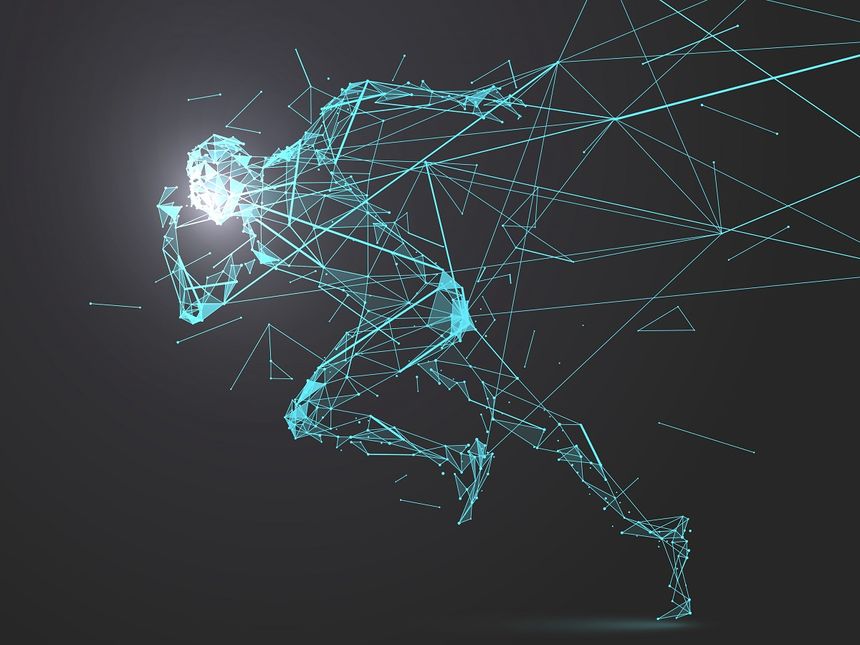 It is commonly understood that in 21st Century elite level sport investment is a must for any team who simply wishes to even just stand still. While the public perception of investment in sports teams may be more directed towards spending big with a multi (multi) million pound player, or even building bigger and more accessible stadia, the other ways in which sports teams are investing to keep their seat at the top table are perhaps less well understood.

It is now becoming increasingly more apparent that investment in innovation is seen as a cornerstone for future success for many of the world’s top sports teams. Whether this be using the most technologically advanced equipment, providing different avenues for the team to connect with fans all over the globe, or simply having a greater insight into the things fans want to see from their team, staying at the forefront of innovation in your sport may be the difference between having your name engraved on a trophy at the end of the season or just being dubbed another ‘also-ran’.

With the great riches (and therefore the ability to invest further to maintain success) now being offered to the winningest elite level sports teams, many teams are exploring every avenue possible to gain an edge on the competition. As many teams are now finding, investing in invocation and maintaining an innovative culture and mindset is proving to be very fruitful. Therefore, in a recent report compiled by the Sports Innovation Lab, it is interesting to see what teams of the world’s elite level sports leagues may be deemed the most innovative, and how this may stack up against their success on the field. Therefore, a list of the world’s 25 most innovative sports team has been compiled, with the full list shown below.

As with any research, you cannot evaluate that in which you cannot measure. Therefore, the list was compiled based upon three measurable metrics:

Based upon these three metrics, a team’s overall score is calculated, and their place on the list determined.

From looking at the results, and to the football (soccer) teams especially, a direct correlation can be derived between being a highly innovative organization, and success on the field. Perhaps even more interestingly, their appears to be a contrast between the European football teams at the top of the list, and the North American ‘franchises’ occupying the lower spots. The conclusion that may drawn from this is that high the level of autonomy that European football teams are afforded by their leagues breeds an innovate environment, in comparison to the teams of the big North American leagues, who’s governing bodies tend to prefer to exercise more control over their team’s activities.

Ultimately though, this appears to be a clear message to any team which has its sights on success. It may be time to value innovation in your organization and team as much as a top striker, point guard or quarterback.

One important point of note that this list has been compiled from the top ten highest gross revenue sports leagues in the world; and with a focus on the traditional ‘stick and ball’ sports (i.e. Association Soccer (Football), Basketball, American/Gridiron Football, Baseball and Ice Hockey), given how their league structures lend themselves better to assessing innovation.

While there is no denying that sports such as motor racing are at the forefront of innovation, or that their leagues generate huge gross revenues (with the FIA Formula 1 championship grossing £1.9B in revenue in 2021 alone), their league structures presents challenges to benchmarking their teams using the metrics described above. Therefore, no motor sports leagues/teams were considered when compiling the final list.

Finally, as it will be noted, many of the teams on the final list are institutions of their respective countries, with some having been in operation for well over a century; with this ultimately providing extremely solid grounding for them to invest in innovation to further drive the success of the team. Over time though, it will be interesting to see if these teams, and their place on the sports innovation stage, can be disrupted, perhaps by teams of sports leagues that are currently experiencing rapid growth – such as those of the Indian Premier League (Cricket).

The 25 Most Innovative Sports Teams in the World: