This browser is not actively supported anymore. For the best passle experience, we strongly recommend you upgrade your browser.
All Posts Subscribe
January 27, 2022 | 1 minute read

Guardians of the Metaverse 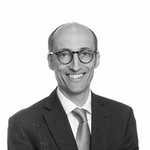 “Meta”, originating from the ancient Greek word meaning “beyond” or “after”, remains present in our language in words like “Metaphysics” (the realm of philosophy dealing with what is “beyond the natural”, i.e. the branch that studies causality, necessity, the principles of being, reality and so on). It is also the new brand for Facebook, with CEO Mark Zuckerberg announcing recently an intention to develop “a company that builds technology to connect”. Both applications of the word indicate an aspiration to reach what cannot be reached.

Neal Stephenson’s coinage of the word “METAVERSE” pulls the same trick. In stretching back to the old to find something new, it has captured the imagination of the likes of Alibaba and NetEase and has scored a palpable hit with numerous Chinese businesses. Like forty-niners in a modern day gold rush, their applications have been pouring in to claim monopoly rights in the term’s Mandarin equivalent (“yuan yuzhou”).

The Trade Mark authorities in China are nevertheless frustrating many of these ambitions by denying registration. This is perhaps reflective of the need to prevent squatting. However, look to the UK and US and the same cannot be said. The US Patent and Trade Mark Office’s Register of Trade Marks is already awash with Metaverse-formative applications and registrations, many of them from applicants based in mainland China. And the same is true of the UK’s Register of Trade Marks. It remains to be seen how these brands will co-exist and ultimately how distinctive the METAVERSE will become.

The Chinese government has started rejecting various metaverse-related trademark applications, as authorities move to prevent abuse of the registration process amid the frenzied pace of submissions by many companies since last year. 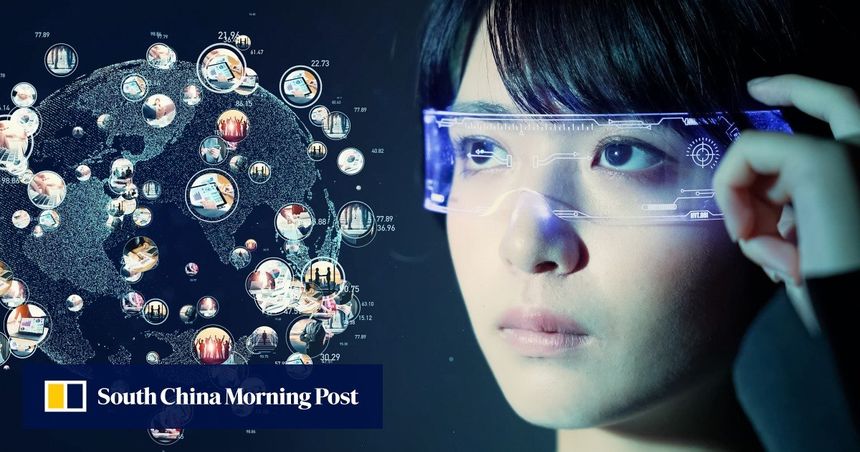