This browser is not actively supported anymore. For the best passle experience, we strongly recommend you upgrade your browser.
All Posts
August 30, 2022 | 1 minute read

Can a promising project for hydrogen-powered ferries in Scotland stay afloat? 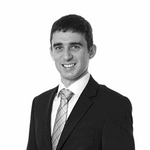 News articles related to ferries in Scotland in recent times have generally not made for pleasant reading, with "cost overruns" and "delays" being perhaps the most (over)used words. However, a project to produce one of the world's first hydrogen powered ferries brings a vision for a more hopeful future, at least within certain scenarios.

Hydrogen is a fuel where the only by-product is "water so pure you can drink" and green hydrogen (used here to power the ferry) is generated entirely by renewable energy or from low-carbon power. The method used here to produce the green hydrogen is electrolysis of water (splitting water molecules into oxygen and hydrogen), which accounts for less than 0.1% of total hydrogen production. However, with declining costs of renewable energy, there is an increasing interest in electrolytic hydrogen and predictions that it will eventually become cheaper than fossils fuels.

With an ever increasing focus on sustainability and local sourcing, having a vessel powered by green hydrogen, which is locally sourced and produced using wind turbines that would otherwise be shut down for periods where the National Grid cannot handle the surplus electricity, appears to provide a number of really promising benefits that are worthwhile pursuing.

However, overcoming the technical challenges and finding the funding and political willpower to succeed in this complex undertaking is a lengthy and difficult process; this project in one incarnation or another has been running for a decade. Protecting the inevitable substantial investment associated with this work, so that the benefits of this cutting edge work can be realised in the future, is an important aspect. Demonstrating this to potential investors and partners, e.g. using patent protection which could be used to try and stop third parties from copying any inventions resulting from the work, may determine whether this project will stay the course or find itself in choppy waters in the long run.

While it may not be the first hydrogen ferry in the world, the Orkney ferry would still be unique as a model of sustainability - locally-produced hydrogen powering a vessel without the emissions that result from transporting fuel long distances. 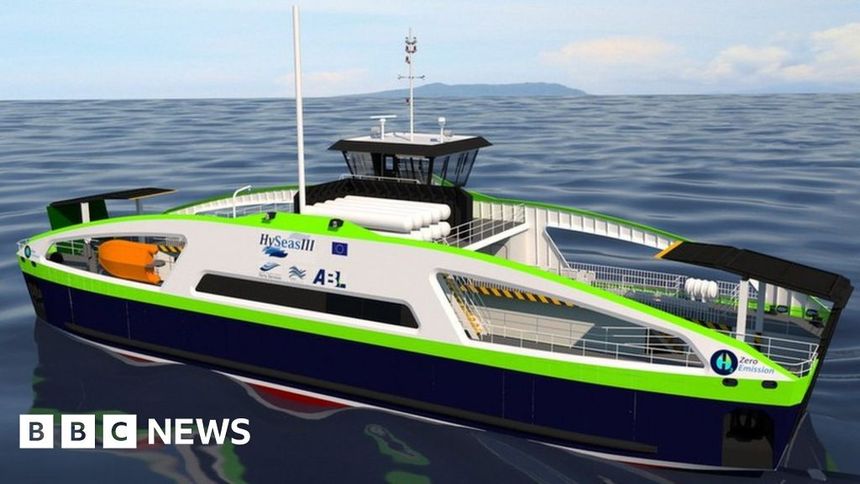 Will Scotland build a #hydrogen -powered ship?
That's the goal of HySeas III, to build a ferry to run between Kirkwall and Shapinsay in Orkney.
Orkney was chosen for a reason, as it is a world leader in pioneering a #hydrogeneconomy https://t.co/Loj383ZgwU #hydrogenscotland pic.twitter.com/kFbKJEe3sP