This browser is not actively supported anymore. For the best passle experience, we strongly recommend you upgrade your browser.
All Posts Subscribe
January 25, 2023 | 1 minute read

The European Commission Decision Reliance Procedure (the "Reliance Procedure") was introduced after Brexit as a way of ensuring patients in Great Britain were not denied access to new medicines as a result of the the new requirement that they be separately authorised by the MHRA. The Reliance Procedure allows the MHRA to rely on positive European Commission decisions in order to fast track the approval process for GB marketing authorisations, with the MHRA aiming for approvals to be issued within 67 days from the date of the positive EU opinion.

On 30 September 2022 the MHRA announced that the Reliance Procedure would be extended by an extra year to "ensure British people continue to have timely access to medicines while MHRA develop proposals for a new international reliance framework". Although details are scarce, another recent announcement, published on 24 January 2023, provides a little more information about the new system – an expanded version of the existing Reliance Procedure (by continuing to rely on EMA decisions) which would also cover authorisations from "certain other regulators".

It is not yet clear which regulators might be included in this expanded system, but it is worth noting that since January 2021 the MHRA has already been working with a number of different regulatory authorities in Project Orbis, a programme set up by the FDA in 2019 to allow international collaboration on the submission and review of new cancer treatments. Project Orbis now includes regulatory authorities from the US, UK, Australia, Canada, Singapore, Switzerland and Brazil (but not the EMA).

This recent announcement will no doubt be welcome news to companies who see Great Britain as a key part of a multi-jurisdictional launch strategy. Whilst the current system was introduced to align the GB approval process with the EU, allowing the MHRA to "piggy-back" on potentially speedier authorisations from other regulators might present other advantages.

From 1 January 2024 you can apply to MHRA through our new international recognition framework, which will have regard to decisions already made by the European Medicines Agency and certain other regulators. This means applications with a CHMP positive opinion received after 31 December 2023 will be eligible. Our aim is to extend the countries whose assessments we will take account of, increasing routes to market in the UK. We will communicate who these additional regulators are and publish detailed guidance about this new framework in due course, including any transition arrangements for applications received under existing frameworks. We continue to collaborate closely with Trade Associations in the development of these arrangements and guidance. You can continue to make an application through the decentralised and mutual recognition reliance procedure (MRDCRP) as usual after 31 December 2023. 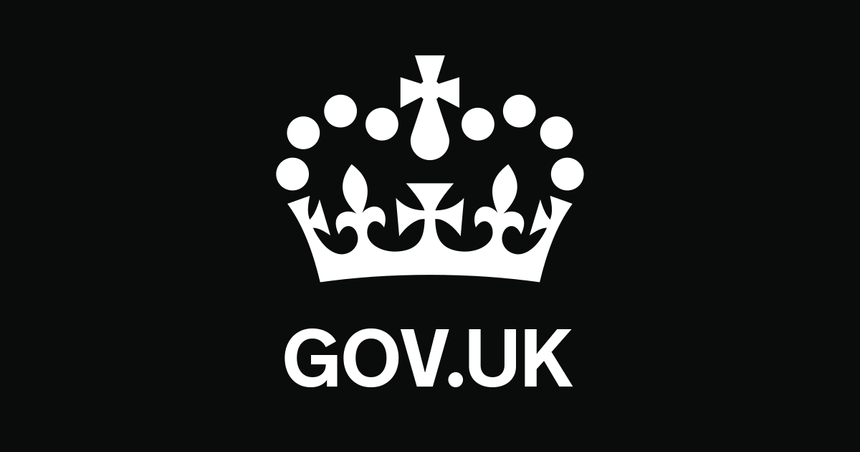