This browser is not actively supported anymore. For the best passle experience, we strongly recommend you upgrade your browser.
All Posts
November 17, 2022 | less than a minute read 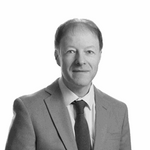 I love travelling by train. So I couldn't help noticing this news article about the world's longest passenger train. The record was recently set in Switzerland by 1.9km long train, with 100 coaches.

I discovered that Switzerland also has the world's longest and deepest rail tunnel. The Gotthard Tunnel, opened in 2016, is 57 km long. By comparison, the channel tunnel, between the UK and France, is 50.5 km.

Patents are intended to encourage and reward innovation, so it is no surprise to see a country breaking records in both engineering and in the filing of patent applications. 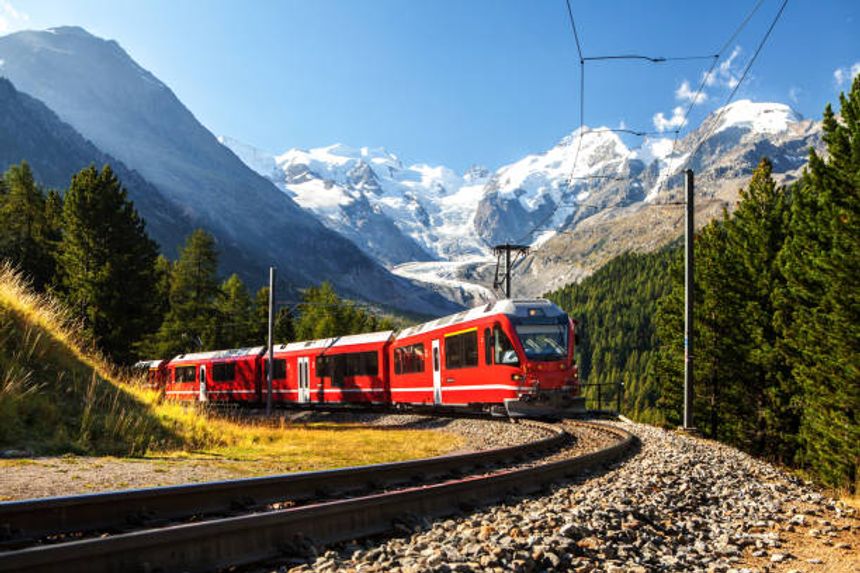