This browser is not actively supported anymore. For the best passle experience, we strongly recommend you upgrade your browser.
All Posts
November 16, 2022 | 1 minute read

Mariah: Officially not a Queen... but still a Princess 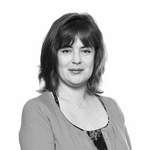 Mariah Carey, whose famous song "All I Want For Christmas Is You" is already ringing out at festive markets across the UK, has chosen to abandon her attempt to register the trade marks QUEEN OF CHRISTMAS and PRINCESS CHRISTMAS in the USA.

The two applications, and a third for the abbreviation QOC, were opposed by an entertainer named Elizabeth Chan, who owns a US registration of the identical mark QUEEN OF CHRISTMAS for entertainment services and recordings. Mariah did not file any defence to these oppositions, so her trade mark applications have been officially deemed abandoned.

Ms. Chan's opposition essentially contained two arguments. She has prior rights in the same trade mark for certain goods and services - although not for all the different classes of merchandise in which Mariah had applied. Her second argument sounds potentially rather contradictory. Even though she owns a trade mark registration for it, Ms. Chan says there is no one single "Queen of Christmas" and that Mariah should not be allowed to monopolise this name. As reported by the BBC, in interviews Ms. Chan has also expressed the view that people should be permitted to, for example, knit a jumper with the words QUEEN OF CHRISTMAS on, without fear of infringing legal monopoly rights. Many consumers would sympathise with that point of view. It would have been interesting to see what Mariah's lawyer made of these differing assertions, but the abandonment means there will be no further evidence or official decision on the legal merits of the oppositions.

As is often the way, there's a hint of a negotiated settlement about this situation. Although the applications to register QUEEN OF CHRISTMAS, PRINCESS CHRISTMAS and QOC have been dropped, Mariah has a fourth application for CHRISTMAS PRINCESS, which Elizabeth Chan did not oppose. Under US practice, which gives great importance to actual trade mark use, Mariah now has to show use of CHRISTMAS PRINCESS in US commerce in order to finalise her trade mark registration. CHRISTMAS PRINCESS is the name of a newly released children's picture book, written by Mariah. It will be interesting to see how this trade mark is brought into use on a wider range of merchandise.

Mariah Carey's application to trademark the moniker "Queen of Christmas" has been denied by the US Patent and Trademark Office. 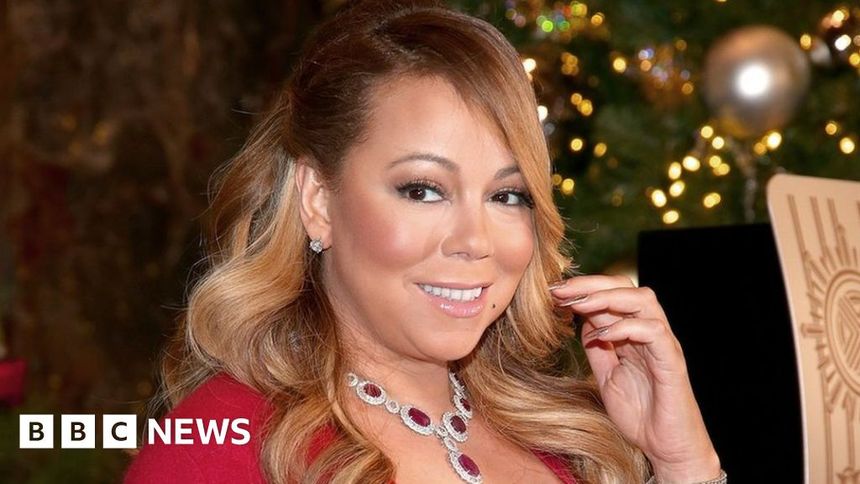