This browser is not actively supported anymore. For the best passle experience, we strongly recommend you upgrade your browser.
All Posts
November 16, 2022 | 2 minutes read

Who's laughing now? Banksy "in charge" of trade mark rights... 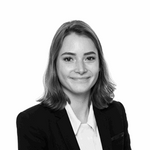 Banksy's mark representing his 2002 graffiti of a monkey strapped with a blank sign, which in the original artwork reads "Laugh now, but one day we’ll be in charge" - has just been declared valid by the EUIPO Board of Appeal.

Pest Control Office Limited, the company handling Banksy's legal affairs, had filed an EU Application for the mark in 2018, covering goods in Classes 9, 16, 25 & 28 and services in Class 41.

A few months after the mark registered, Full Colour Black Limited, describing themselves as "a contemporary Art Licensing company specialising in the commercialisation of world famous street art" filed a request for a declaration of invalidity, claiming descriptiveness/non-distinctiveness and bad faith.

In May 2021, the Cancellation Division declared the registration invalid on the following grounds:

The Board of Appeal has now cancelled this decision, by highlighting the following:

To conclude, it was decided that all the arguments, facts and reasonings provided by the Cancellation applicant taken as a whole cannot justify or explain clearly a dishonest behaviour and consequently, the presumption of good faith is still valid.

The 5th Board of Appeal of the EUIPO confirms Banksy's monkey trade mark is valid. It annuls the cancellation of the EUTM and rules that there is no bad faith (the Cancellation Division considered that Banksy never had any intention to use the mark). 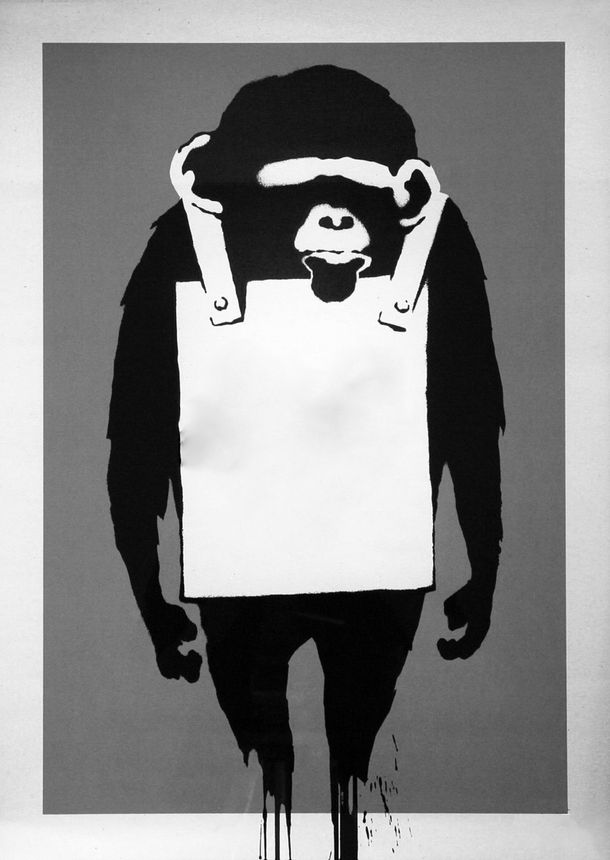