This browser is not actively supported anymore. For the best passle experience, we strongly recommend you upgrade your browser.
All Posts Subscribe
October 7, 2022 | 1 minute read

A new standard, Matter, has been released which offers a significant opportunity for smart home technology to become much more interoperable. The Connectivity Standards Alliance (CSA) has been responsible for reaching this point - CSA members include Apple, Google, Amazon, Huawei, Samsung, IKEA, Schneider Electric, Signify, Bosch, Verizon, Logitech, and 506 others (as of writing). The implicit backing of so many major companies lends weight to the claim that this will cause a fundamental shift in the way that IoT Smart Home products are developed.

As with many other technical standards, Matter has been developed by participating companies, with the expectation that the participants may own patents for aspects of the standardised technology. It is evident that proper intellectual property protocols were agreed, so that firstly all participants were candid about their patent holdings, and secondly that they agreed to license patents to those wanting to use the Standard. To ensure anti-competitive behaviour is avoided, patentees will be expected to grant licences on fair, reasonable and non-discriminatory (FRAND) terms.

Of course, time will tell as to how quickly Matter is adopted. But the fact that Apple has already announced that it will support it in iOS suggests that tech businesses will act fast to get technology ready for consumers.

The fairly ubiquitous backing of Matter from almost all major tech companies will go a long way to finally unlocking the full potential of smart homes. 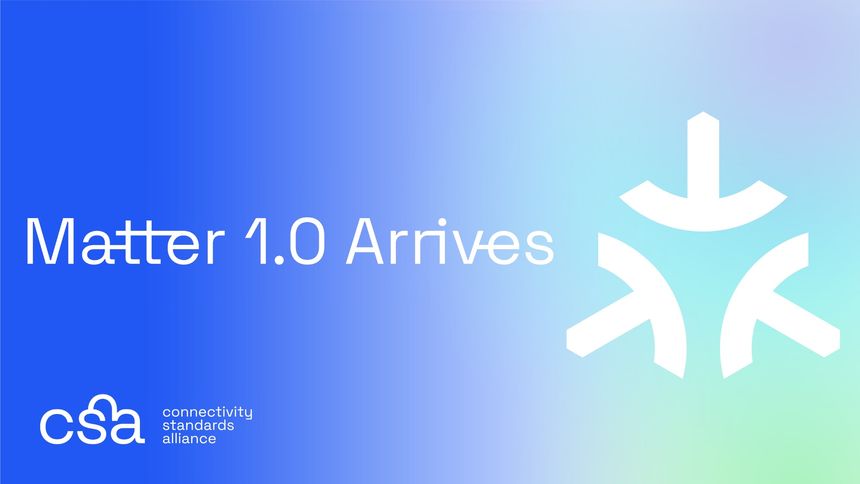