This browser is not actively supported anymore. For the best passle experience, we strongly recommend you upgrade your browser.
All Posts
August 9, 2022 | 1 minute read 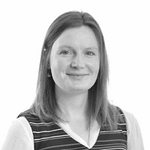 Britishvolt has had government funding approved for its proposed £3.8bn battery factory, which is to be situated on the site of Blyth Power station, two demolished coal-fired power stations on a site near Cambois in Northumberland. Britishvolt plans to produce electric car batteries en masse - at capacity producing enough battery cells each year for more than 300,000 electric vehicle battery packs.

The investment will create more than 3,000 jobs and play a key role in helping the UK reach its net zero target by 2050. Executive chairman Peter Rolton has said that he would like all of the new jobs at the plant to go to people living in the area, and a training centre is being set up in nearby Ashington.

In addition to producing batteries for greener transportation, other considerations are being made to reduce the environmental impact of the Gigaplant. The site is to solely use renewable energy, with plans to transmit hydro-electric power generated in Norway 447 miles under the North Sea via the world’s longest inter-connector. Current plans are also to avoid the use of single-use plastics and to use rail infrastructure already in place from the region’s coal-mining days.

The first batteries ready for use are planned to roll off the production line in 2024.
At full production, enough battery cells will be produced for more than 300,000 electric vehicle battery packs per year 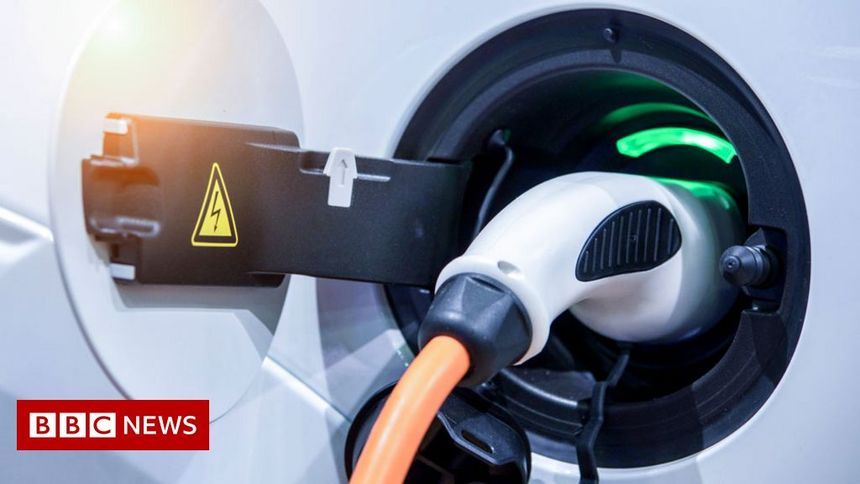 The UK Government has committed funding towards a huge £3.8bn (US$4.5bn) battery manufacturing plant that BritishVolt is building in Northumberland: https://t.co/8yvgRiwF3I pic.twitter.com/d7tCLQ7GK0