This browser is not actively supported anymore. For the best passle experience, we strongly recommend you upgrade your browser.
All Posts
June 30, 2022 | 1 minute read 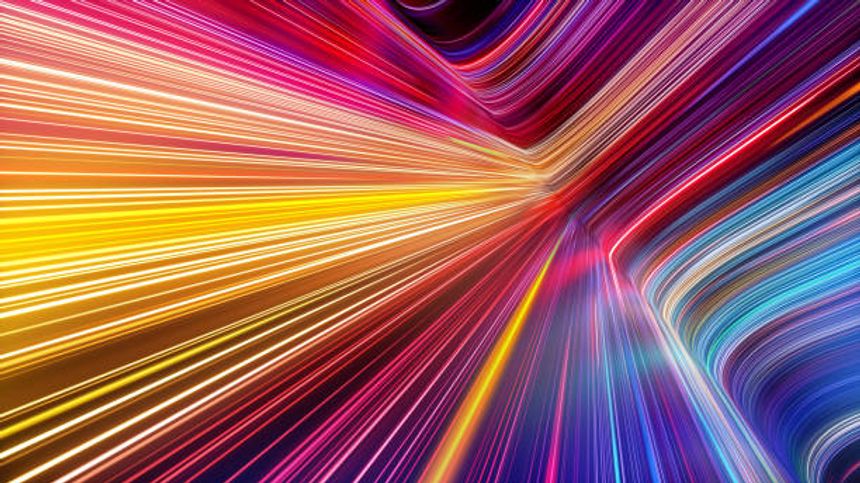 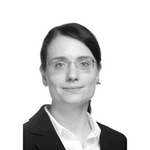 I remember learning at university about quantum entanglement and Erwin Schrödinger’s famous thought experiment relating to the hypothetical cat in a box that is considered to be dead and alive at the same time. Quantum key distribution relies on quantum entanglement and promises unconditional security, which is considered as the Holy Grail of communication security. Unlike classical key distribution, the presence of an eavesdropper can be detected by two communicating users. Experimental quantum key distribution has been performed over distances in the order of 100 km in standard telecom fibres as well as in free space.

According to the report, there is a clear sense of urgency to develop new secure communication methods, in the wake of technological advances in quantum computing. The patent data presented in the report seems to confirm that this urgency is translating into a noticeable wave of new inventions in space-related quantum key distribution. No doubt satellite quantum key distribution links will play an important role in secure communication networks in the future.

Space applications of quantum technology are a fast-growing domain, with patent filings increasing by more than 400% over the last five years.