This browser is not actively supported anymore. For the best passle experience, we strongly recommend you upgrade your browser.
All Posts Subscribe
June 16, 2022 | 2 minutes read 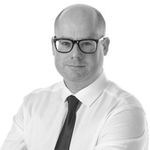 On 6 June, Paramount Pictures, the production company behind Top Gun: Maverick, was sued for copyright infringement in the USA by the heirs of Ahud Yonay, whose story about real-life fighter pilots entitled "Top Guns" was published in California Magazine in 1983.

The rights to that story were acquired by Paramount Pictures in the same year and in 1986 the original Top Gun movie was released.

However, US Copyright law allows an author, or in this case his heirs, to terminate a previous assignment of copyright from the end of the 35th year after its assignment and up to five years thereafter.

The basis of the Ahud Yonay's heirs' complaint is that they terminated the transfer on January 24 2020 and thus the release of Top Gun: Maverick in 2022 has occurred without their consent and is in breach of the copyright that subsists in their father's original story.

The issue for Ahud Yonay's heirs will be whether they are in a position to prove that Top Gun: Maverick reproduces elements of the original work. Whilst the first film may have done that, the sequel may arguably simply convey scenes that would be generally present in a film about fighter pilots. Copyright does not extend to concepts or ideas of that nature and this is the position in the UK and Europe too. Copyright protects the expression of such concepts or ideas and a for a third party to infringe it would be necessary for them to copy a substantial part of that original work.

It appears that on this basis Ahud Yonay's heirs may struggle to succeed with this claim but this will be determined by the nature of the content of the sequel and the original story.

Furthermore, in a similar case in the US this year, the Philadelphia Phillies were able to continue to use the updated version of the design of their mascot, despite the designer of the original mascot having cancelled the assignment of the rights to their design for the original mascot. This is because US Copyright legislation allows the creators of derivative works to continue to use derivative works created before the termination of a copyright assignment.

Finally Top Gun: Maverick was reportedly in the can before the end of 2019, which does raise the question of whether any alleged copying of the original story was done before the termination of the assignment in 2020.

We will continue to follow this story with interest. Regardless of the outcome, it serves as a useful reminder to those launching new products or services that it is always important to consider the relevance of any prior agreements that you have with third parties, in order to ensure that such agreements remain in force and to consider whether your actions will be in breach of any of the terms of those agreements. 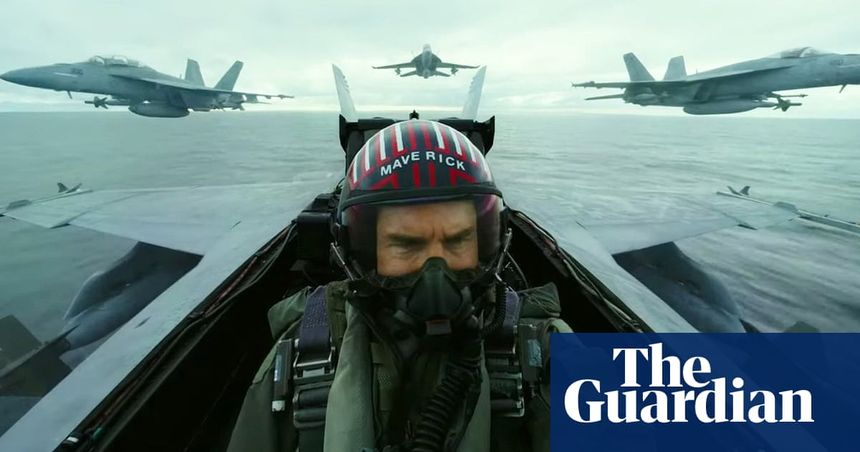