This browser is not actively supported anymore. For the best passle experience, we strongly recommend you upgrade your browser.
All Posts
May 4, 2022 | 1 minute read

The Welsh government has approved a £35 million tidal energy scheme off the coast of North Wales, designed to power more than 180,000 homes, according to the Guardian.

The Morlais Project (translated loosely as "voice of the sea") was approved in December 2021, and local firm Jones Bros Civil Engineering has secured the contract to start construction of the onshore infrastructure this spring.

The project will provide the infrastructure for developers of tidal energy technology to deploy their devices - likely to include turbines installed on the sea-bed, as well as surface and sub-surface moored converters - on a commercial scale. Up to nine cables will connect the devices to a grid connection point at Holyhead.

Holy Island, off the west coast of Anglesey, is particularly suitable for harvesting tidal power, the location of the land masses and the shape of the seabed enhancing the movement of the sea to create currents of up to 3.7 m/s.

Once operational, Morlais will join other tidal stream projects, such as Orbital Marine's O2 device anchored in the Fall of Warness off Orkney, which is currently supplying electricity to the national grid.

It is encouraging to see ocean energy, and in particular tidal, beginning to take its place in the mix of the UK's renewable electricity sources. At Marks & Clerk, we have a wide range of experience in the renewables sector, and we look forward to advising the next generation of clean energy start-ups on how to get the most from their intellectual property.

The Morlais project, on the small island off the west of Anglesey has benefited from £31m in what is likely to be the last large grant for Wales from the European Union’s regional funding programme. It will install turbines at what will be one of the largest tidal stream energy sites in the world, covering 13 square miles of the seabed. 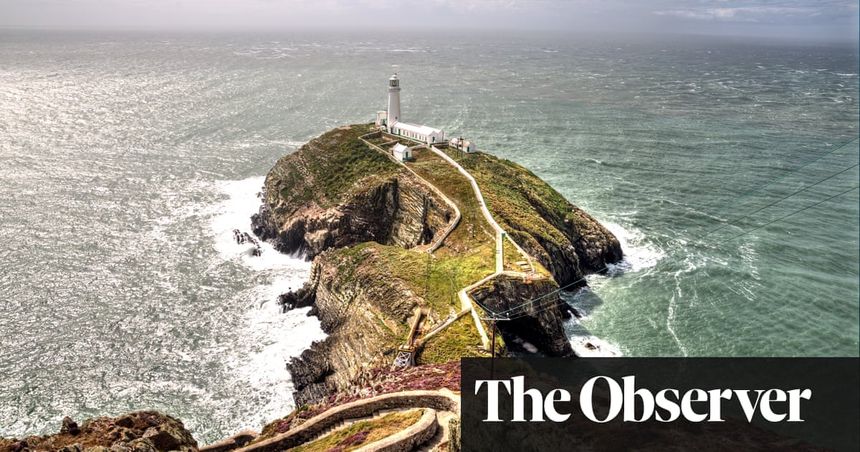