This browser is not actively supported anymore. For the best passle experience, we strongly recommend you upgrade your browser.
All Posts
December 10, 2021 | 1 minute read

Can the players play and the haters hate? What software developers can learn from Taylor Swift. 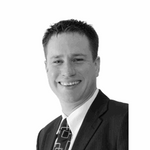 I saw with interest the copyright wrangle involving Taylor Swift's massive hit "Shake it off".  The dispute appears to be around the lines "players gonna play" and "haters gonna hate", which another group argued had previously been used in one of their songs.  In the original case, the Judge apparently considered that references to "players" and "haters" were commonplace in popular culture and that the phrases in question were banal and were no more than saying "drummers gonna drum", "runners gonna run" or "swimmers gonna swim".  However, in refusing to dismiss, the Judge apparently considered that "the court cannot presently determine that no reasonable juror could find substantial similarity of lyrical phrasing, word arrangement, or poetic structure between the two works".

Copyright disputes are not confined to the music space either and often also spill over into Copyright in software.  Copyright in the UK extends to lines of computer program code but covers the expression of an idea rather than the underlying idea itself.  With computer programs, this often distils down to protection for the lines of code but not for general functional concepts implemented by the code.  A good example of this is the well known Navitaire vs Easyjet and Bulletproof case, in which "What is alleged, and not disputed, is that easyJet wanted a new system that was substantially indistinguishable from the OpenRes system, as easyJet used it, in respect of its 'user interface'. ..........It is not in dispute that none of the underlying software in any way resembles that of OpenRes, save that it acts upon identical or very similar inputs and produces very similar results". Later in the case summary, the Judge's commented "Copyright protection for computer software is a given, but I do not feel that the courts should be astute to extend that protection into a region where only the functional effects of a program are in issue".

As such, software developers looking to protect new and innovative functional aspects of their software that are technical, or are applied to a technical application, rather than simply being abstract or implementing a purely business or administrative method, should give consideration to Patenting as an addition to Copyright protection in the underlying code. However, Patenting inventions that are implemented as software can be complex and good advice from a Patent Attorney specialising in this field can be hugely beneficial.  In this way, whist the players may still play and the haters may still hate, at least software developers can better understand their intellectual property (IP) options.

the court cannot presently determine that no reasonable juror could find substantial similarity of lyrical phrasing, word arrangement, or poetic structure between the two works 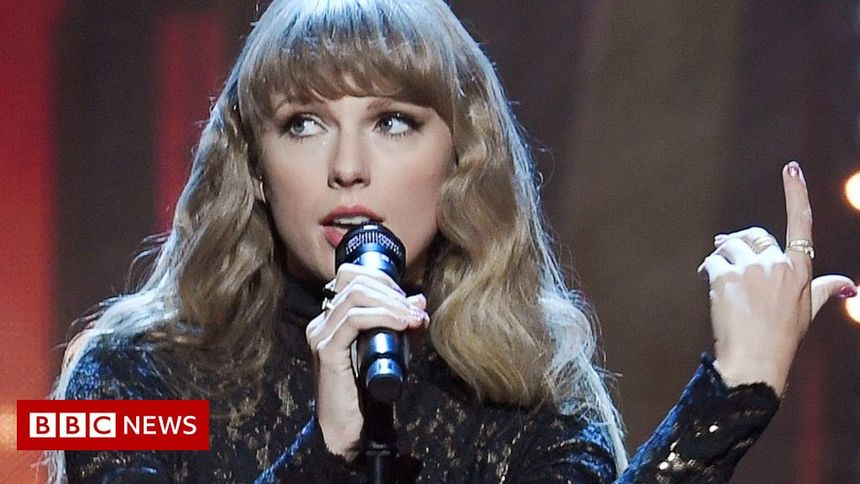