This browser is not actively supported anymore. For the best passle experience, we strongly recommend you upgrade your browser.
All Posts Subscribe
January 18, 2023 | 1 minute read 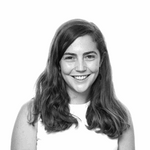 This is the first major IP dispute in the UK concerning AI that has been trained on unlicensed creative works, and it will be an interesting one to watch.

Getty Images, the American media company and renowned supplier of stock images, has taken the first steps in legal proceedings in the High Court of Justice in London against Stability AI, the company behind the AI image generator Stable Diffusion. In their announcement about this action, Getty Images claims that Stability AI infringed their intellectual property rights, including copyright in content owned or represented by Getty Images.

"It is Getty Images’ position that Stability AI unlawfully copied and processed millions of images protected by copyright and the associated metadata owned or represented by Getty Images absent a license to benefit Stability AI’s commercial interests and to the detriment of the content creators". To summarise briefly, Getty Images allege that:

As these AI image generators will be competing against artists and creators for work going forwards, it seems understandable that those in creative industry want the businesses behind AI generators to pay for use of the original creative works that their AI has learnt from and built upon.

In an interview with the tech publication The Verge, Getty Images CEO Craig Peters likened the current landscape of AI training to the dawn of digital music. Historically, illegal copies of digital tracks were made and shared via peer-to-peer file sharing applications like Napster, until stronger agreements were made between music labels and license holders to regulate distribution. Craig Peters believes that "similarly these generative models need to address the intellectual property rights of others...we’re taking this action to get clarity".

Stability AI do not yet appear to have commented publicly on these allegations, however in a recent tweet Emad Mostaque, the CEO of Stability AI, discussed the training data sets stating "I believe they are ethically , morally and legally sourced and used".

It will be fascinating to see how this dispute unfolds, as it may have significant implications for the creative and AI industries.

It is Getty Images’ position that Stability AI unlawfully copied and processed millions of images protected by copyright ... to benefit Stability AI’s commercial interests and to the detriment of the content creators. 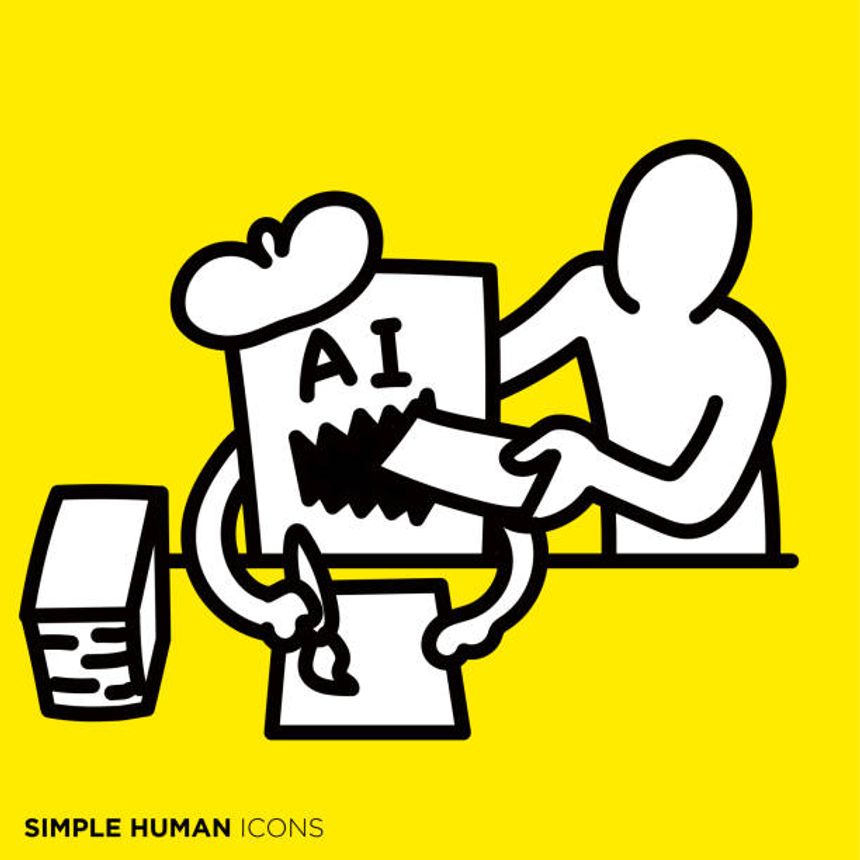