This browser is not actively supported anymore. For the best passle experience, we strongly recommend you upgrade your browser.
All Posts Subscribe
November 28, 2022 | 1 minute read

A further step toward hydrogen adoption 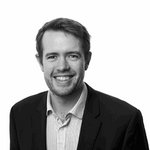 An interesting new development in the USA relating to the future of the hydrogen economy. Hydrogen has pretty good PR despite the obvious difficulties that would result in wide scale adoption - low energy density and its tendency to be a bit leaky being the first that spring to mind. Ammonia doesn’t seem to catch the headlines but has been talked about for a while as a potential delivery system for hydrogen, as well as being a potential fuel itself.

The new catalysts being developed by Rice University, Syzygy Plasmonics and Princeton University suggest that the conversion of ammonia to hydrogen (for powering fuels cells etc.) could be achieved without expensive catalysts or processing conditions. Decentralising hydrogen production could solve many of the transport inefficiencies of hydrogen and lead to wider adoption. A link to the researchers' journal article in Science is at the bottom of the press release for those wishing to investigate further.

Although green ammonia, derived from water and air and using renewable energy, is more expensive than the existing methane route, there are big investments in green ammonia plants globally which could see this drop. A $5 billion project in Saudi Arabia is due for completion in 2025 and planned to produce 1.2m tonnes annually, and further projects are planned in the USA, Australia and closer to home in the Netherlands and Norway. What’s just as exciting as the scale is the range of companies involved – this isn’t just for legacy oil companies, as large chemical companies are also active in forcing through real change.

"This discovery paves the way for sustainable, low-cost hydrogen that could be produced locally rather than in massive centralized plants," said Peter Nordlander, also a Rice co-author. 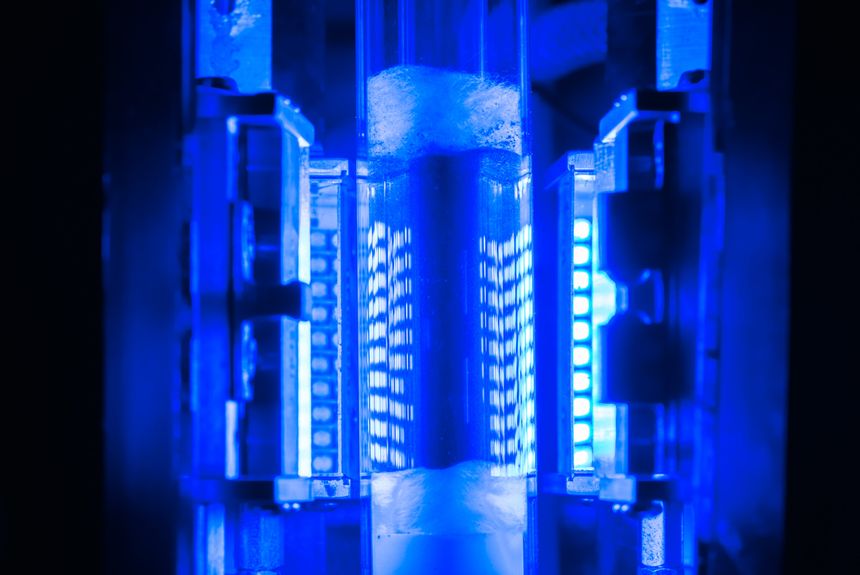