This browser is not actively supported anymore. For the best passle experience, we strongly recommend you upgrade your browser.
All Posts
November 22, 2022 | 1 minute read 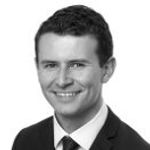 The European Patent Office has today announced that it will continue to conduct hearings by videoconference as its default position.

Hearings, also known as 'oral proceedings' at the EPO, are arranged where the parties or the EPO requests them.  They are typically arranged during examination proceedings where the applicant and Examining Division cannot reach agreement on the text for grant, or in opposition proceedings where one or both parties asks for it.  A final decision is usually announced at the hearing.

While hearings by videoconference have been available for many years, the default position was for hearings to be conducted in person on the premises of the EPO.  It was only in 2020 in response to the Covid-19 pandemic that the EPO announced a pilot project that made hearings by videoconference the default. The pilot project has since been extended and expanded multiple times.

Hearings can still be arranged in person when there are serious reasons against holding them by videoconference.  Examples of such reasons include accessibility issues with the use of screens and cases which require the demonstration of the haptic features of an object.

According to the decision of the President of the European Patent Office dated 22 November 2022, oral proceedings before examining divisions, opposition divisions, the Legal Division and the Receiving Section (hereinafter referred to as "the division") are to be held by videoconference. 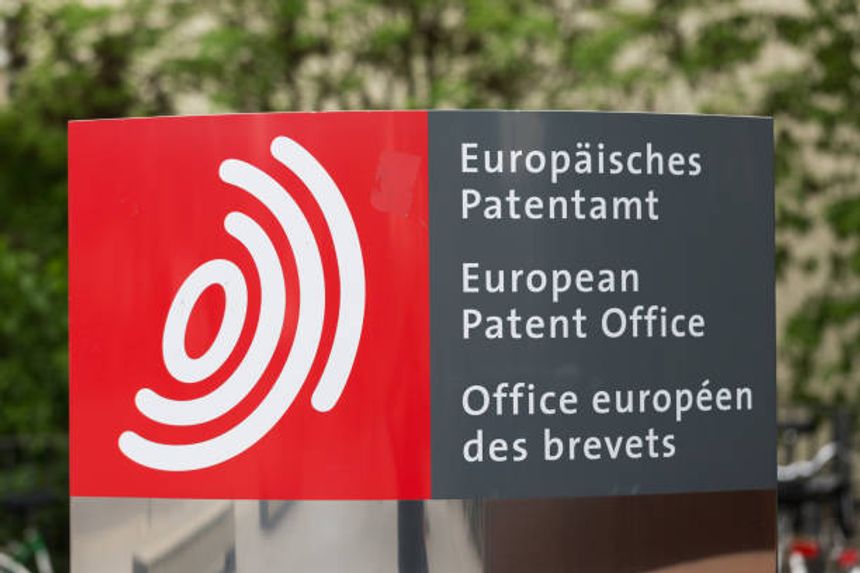