This browser is not actively supported anymore. For the best passle experience, we strongly recommend you upgrade your browser.
All Posts
November 21, 2022 | 2 minutes read

See you on the FROW: Estée Lauder moves into fashion with $2.8 billion acquisition of Tom Ford 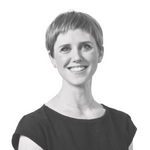 Fighting off stiff competition from Kering (owner of Gucci, YSL, and others), Estée Lauder has announced the purchase of the Tom Ford brand - and for US$2.8 billion (£2.4 billion), no less.

In what will be Estée Lauder's biggest acquisition to date, and with the deal expected to close in early 2023, how will this play out in practice?  Firstly, it has been confirmed that Tom Ford (CEO and founder) will remain in post until the end of next year, which will assist with the transition of the brand.  After this point, Estée Lauder will be the sole owner of the brand and its Intellectual Property (IP).  Estée Lauder has the benefit of keeping hold of the Tom Ford beauty and fragrance range, for which they have had a licensing agreement since 2006, however, what will happen with Tom Ford’s fashion and accessories business?

As reported in the Business of Fashion and Vogue, Estée Lauder will licence the IP for others to handle the Tom Ford ready to wear range – including menswear, womenswear, accessories, jewellery and underwear - and the Ermenegildo Zegna Group who has held a licence for Tom Ford menswear since 2006 is said to be to a firm fixture for this.  So it seems that not much will change after all for us, the consumer, and it appears to be the case that Estée Lauder is reluctant to make any big changes to something which seems to be working quite well.  This acquisition does, however, give Estée Lauder much more comfort that they own the rights to this brand out right (and a very lucrative one at that), and of course, gives them the freedom to expand the brand – particularly on the cosmetics side, which, let’s face it, is what Estée Lauder does best.  Whilst there is a question raised about whether the Tom Ford brand will be quite so lucrative without him in the driving seat AND just as we head into a recession, it has been reported that maybe Estée Lauder has purchased at just the right time, as the luxury goods market appears to be set for growth in the rush to ‘return to normal’ following a few years of pandemic restrictions.  And this growth is forecast even WITH economic downturn on the cards…who knew?!

Oh and another thing, expect to be buying a whole lot more Balmain beauty products in the coming years – as Estée Lauder have recently confirmed that they have entered a licensing deal with Balmain too (similar to that which they entered with Tom Ford all those years ago).  It seems that they certainly know what they are doing by taking premium (and high-price point) brands into the mainstream.   We had better get saving!

Ford, who founded his namesake brand in 2005, will continue to serve as the brand’s “creative visionary” until the end of 2023. Chairman Domenico De Sole will stay on as a consultant during that period. “Estée Lauder Companies is the ideal home for the brand. They have been an extraordinary partner from the first day of my creation of the company, and I am thrilled to see them become the luxury stewards in this next chapter,” said Ford in a statement. 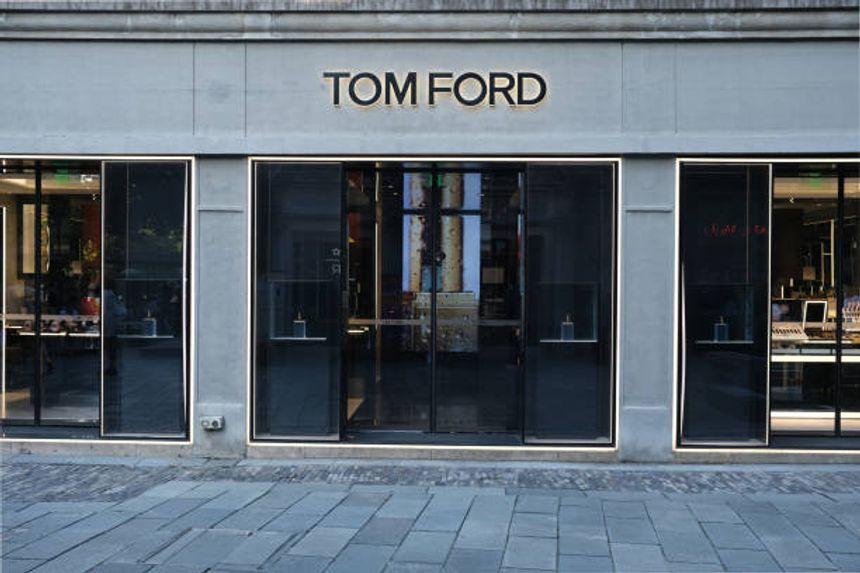