This browser is not actively supported anymore. For the best passle experience, we strongly recommend you upgrade your browser.
All Posts Subscribe
November 3, 2022 | 2 minutes read

Are you using the Patent Box yet? If not, why not?

The Patent Box is the UK Government's tax incentive for encouraging you to secure your IP rights. By using it, profit from exploiting patented inventions can benefit from a significantly reduced rate of corporation tax - the rate could be as low as 10%. It can apply to patentees and exclusive licensees, if they have undertaken the appropriate "qualifying development" on the patented inventions.

Exploiting an invention usually involves one or more of the following activities:

3. Licence revenue under the patents, or proceeds from selling the patents to a third party;

4. Infringement awards, such as damages or settlement payments;

The number of UK patents granted in the UK in 2020 was roughly 10,000. Presumably many of these would have been for UK applicants. There were then a further 4000 EP(UK) patents also granted in 2020 - specifically to UK applicants. There will have also been a significant number of other national patents granted in other European countries that can qualify for Patent Box benefits. Therefore, each year there are thousands of relevant patents being granted that will enable qualifying companies to use Patent Box in the UK.

Patent Box benefit can be backdated to cover the period of pendency of a granted patent. Furthermore, patents can provide protection for 20 years, although only maintained patents can be used - renewal fees will have needed to have been paid, and the patents need not to have been invalidated. Given the above numbers, and likely attrition rates, I estimate that the total number of qualifying patents could be as high as 100,000. Nevertheless, I am surprised to read that there were only about 1400 companies that made use of this scheme in 2020.

If your company pays UK corporation tax, and your company has UK or EP(UK) patents (or even national patents from elsewhere in Europe) that relate to the products or services you are providing, and you are not using Patent Box, you should be talking with your accountants about why not. If, on the other hand, you are developing products or services that produce significant profits, but are not protecting the developments with patents, then you are missing out on the opportunity to use this highly beneficial tax scheme. We would be happy to talk to you about this, as there may be avenues open to you to start to build up a suitable patent portfolio for the ongoing developments. 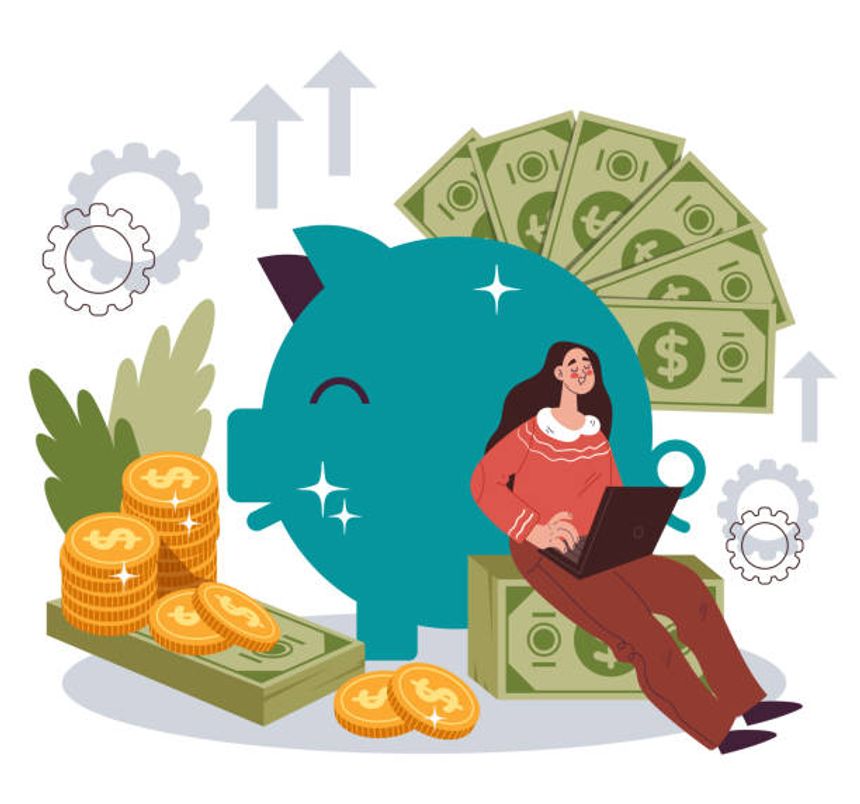