This browser is not actively supported anymore. For the best passle experience, we strongly recommend you upgrade your browser.
All Posts
October 21, 2022 | 1 minute read

Overall, 85 judicial appointments have been made, 34 legally qualified judges and 51 technically qualified judges. Many of these appointments will be part-time – presumably the number of full-time judges will increase as the UPC’s caseload increases. From a diversity perspective it is good to see that a significant proportion of the judges are female; indeed female judges form the majority of the Court of Appeal appointments.

Knowing that the UPC’s judges have, in the main, significant experience of patent disputes should help proprietors of European patents decide whether they should opt those patents out of the jurisdiction of the UPC under the transitional provisions. The sunrise period, when it will become possible to file opt-out applications, is expected to start at the beginning of 2023.

Today, the Unified Patent Court confirms the appointment of a total of 85 judges (34 legally qualified judges and 51 technically qualified judges) to take up their duties as of the entry into force of the UPC Agreement. In addition, the Court is honoured to share the composition of its Presidium, elected in accordance with its Statute. The Court will be led by Mr Klaus Grabinski (DE), as President of the Court of Appeal, and Ms Florence Butin (FR), as President of the Court of First Instance. The Presidium is completed by two judges from the Court of Appeal: Ms Rian Kalden (NL) and Ms Ingeborg Simonsson (SE) and three judges from the Court of First Instance: Ms Camille Lignieres (FR), Mr Ronny Thomas (DE) and Mr Peter Tochtermann (DE). 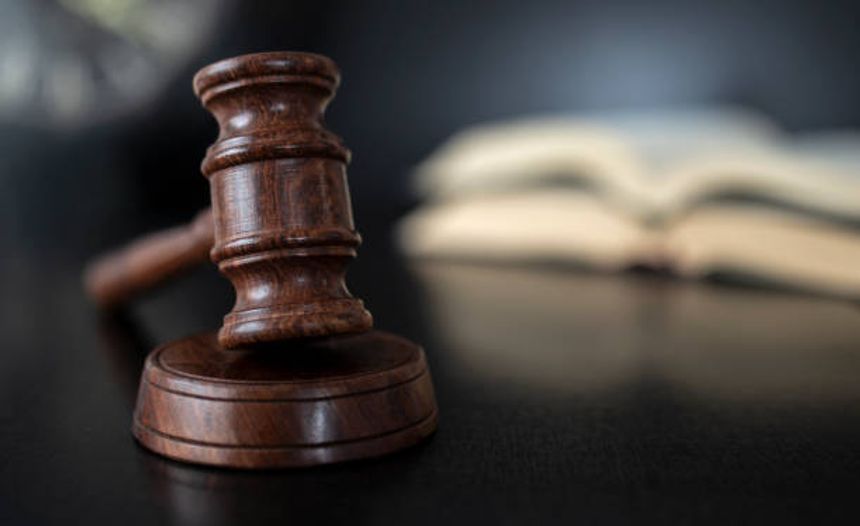