This browser is not actively supported anymore. For the best passle experience, we strongly recommend you upgrade your browser.
All Posts
July 19, 2022 | 1 minute read

Will the next "Rocky" film be Stallone v. Winkler? 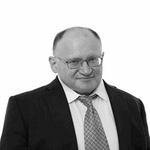 Sylvester Stallone is being quite vocal about the fact he thinks he and his family aren't getting a fair cut of the rights from the "Rocky" franchise. His frustration is understandable, given the character, stories and scripts came from him and he got the first, and subsequent films, made with him in the lead, despite being relatively unknown when the first film was made. Unfortunately, the fact he wasn't a movie star back then means he perhaps handed more of the rights over contractually than he would now. However, legally savvy you are, having a weaker bargaining position will still leave you prey to the other side's opportunism. The movie industry is a business after all, and often a very hard-nosed one. Consequently, his current complaint seems to be moral rather than legal.

Conversely, another relative unknown hitting the big time in the 1970s, George Lucas, hung on to the merchandising rights to "Star Wars" because everyone, him included, just thought he'd sell a few t-shirts and look how that turned out. At the time, the potential for merchandising had been explored by franchises such as "James Bond" and "Captain Scarlet", particularly in connection with toys, but was otherwise largely untapped by the film and TV industries; thanks to "Star Wars" it really took off.

Both stories illustrate the importance of securing your rights in the creative industries sector and not giving them up without a good deal in return. Sometimes that may mean choosing between a short term reward and long term gain if your idea turns into a profitable franchise which runs and runs. Sometimes, thanks to you being heavily outgunned in negotiations, you may not get that choice. Sometimes, as the "Star Wars" merchandising anecdote shows, it's all down to luck.

Perhaps the "Rocky" rights issue should be decided in the ring. If so, the contestants would be well advised to thrash out the contract for TV and ticket rights first before lacing on the gloves.

“This is a painful subject that eats at my soul, because I wanted to leave something of Rocky for my children.” 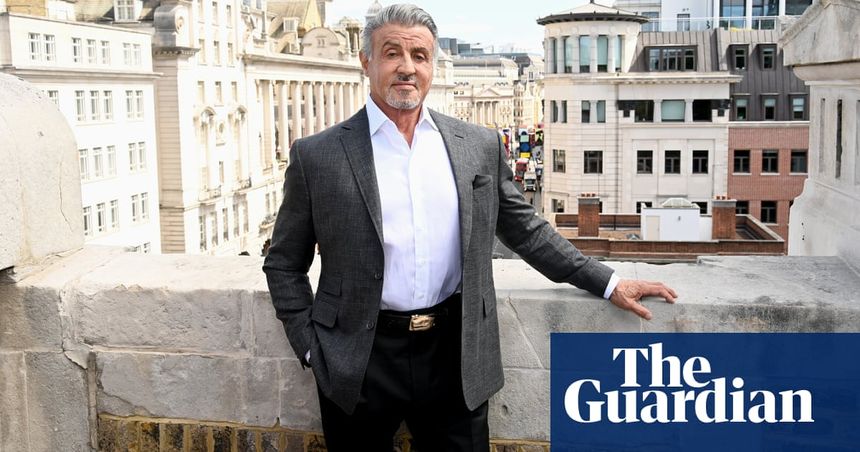