This browser is not actively supported anymore. For the best passle experience, we strongly recommend you upgrade your browser.
All Posts
July 14, 2022 | 1 minute read

The new Unified Patent Court has published [https://www.unified-patent-court.org/news/administrative-committee-takes-significant-steps-towards-setting-unified-patent-court] a report on the second meeting of its Administrative Committee, which took place on 8 July 2022. It confirms that important steps necessary for the court to start fully operation have been taken and that it is on track for that to happen in early 2023.

The court’s Rules of Procedure and its Table of Fees will enter into force in September. These will be published shortly. The court’s Advisory Committee has prepared a list of the most suitable candidates to be appointed as judges and, as has already been reported, it is expected that successful applicants for judicial positions will be informed before the summer holiday season starts.

Everything is therefore pointing to the sunrise period beginning this autumn, when holders of European patents, who do not wish those patents to be subject to the jurisdiction of the UPC, can start filing formal “opt-out” applications. It would therefore be advisable for European patent proprietors to start reviewing their patent portfolios now, if they have not already done so, in order to decide their strategy.

Thanks to these key decisions taken by the Administrative Committee on 8 July 2022, the timing of the start of operations of the Court can reasonably be expected to occur in early 2023. 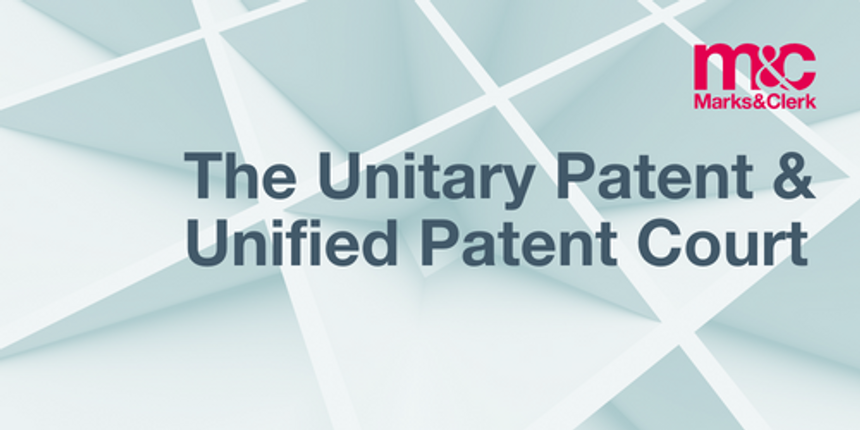