This browser is not actively supported anymore. For the best passle experience, we strongly recommend you upgrade your browser.
All Posts Subscribe
June 17, 2022 | 1 minute read

Collaboration in the Autonomous Vehicle sector 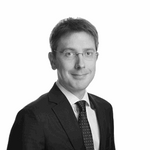 Self-driving vehicles are not yet legal in the UK, although public trials – such as the autonomous shuttle service on Harwell's Science and Innovation Campus here in Oxfordshire – have been taking place for a number of years.  However, the government has recently confirmed planned changes to The Highway Code, which it hopes will accompany a first wave of vehicles with limited, lane-keeping autonomy expected to be on UK motorways by the end of 2022.

Producing autonomous vehicles that are suitable for large scale, real-world use is a major challenge for automotive companies as they need to master a wide range of new technologies, not only in terms of the hardware that must be fitted to the vehicles (such as sensors, cameras and communications devices), but also the software (namely, artificial intelligence) required for any level of autonomy. Although tech companies wanting to enter the automotive market may be better placed to develop some of these technologies, they face considerable challenges in delivering reliable and safe vehicles that consumers will want to drive.

It therefore seems likely that collaborations (or acquisitions) will be needed for companies to succeed with autonomous vehicles.  In this context, it is interesting to see recent news of a long-term strategic partnership between Oxford University spin-out Oxbotica and Swedish electric vehicle manufacturer NEVS. The two companies plan to pair Oxbotica's autonomous driving software with NEVS' Sango vehicle to create a fleet of all-electric vehicles for trials on geo-fenced public roads by the end of 2023.

From an IP perspective, the wide range of technologies needed for autonomous vehicles means that it is important for large companies to be proactive in developing strong patent portfolios to make competitors think twice before starting patent disputes.  Smaller companies will also want to take care to ensure that their key innovations are properly protected so that they are in as strong a position as possible when it comes to licensing or selling their technology to others, or to make themselves an attractive target for an acquisition. 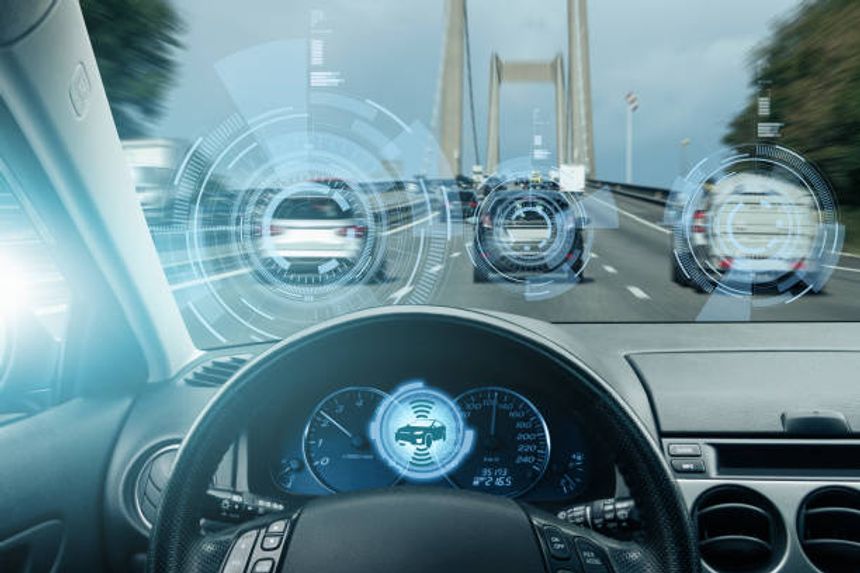