This browser is not actively supported anymore. For the best passle experience, we strongly recommend you upgrade your browser.
All Posts
June 17, 2022 | 1 minute read

It's great to see that there is still appetite for well-known video games to be translated into films and TV programmes, with The Last Of Us TV show due to be launched shortly, and now news of a film based on Gran Turismo.

However, this does illustrate the importance of adopting a comprehensive IP and trade mark strategy in relation to new video games.  It is of course imperative for video game developers to protect the game's trade mark at an early stage, but protection for merely computer software and video games is likely to be too narrow and short-sighted.  It is also important to consider how that game may be exploited through other commercial avenues in the future, to ensure that full advantage can be taken of other opportunities such as film and TV tie-ins, alongside associated merchandise such as clothing, bags, etc.

Recently we have also seen the importance of NFTs (non-fungible tokens) in relation to video games, whether this is via the minting of NFTs relating to avatars within the video game, rewards for players such as avatar clothing or weapons, or even video clips of gameplay.  NFTS are also becoming increasingly relevant in relation to subsequent film and TV adaptations, whether through funding production of the adaptation, or through the sale of virtual merchandise or "unlockable" NFT content.

It is therefore advisable to ensure that any trade mark protection relating to the video game encompasses such additional commercial activities that may flow from a successful video game.  In particular, express registered trade mark protection for goods and services such as downloadable media, films, video content, NFTs and virtual assets should be considered as part of the trade mark strategy adopted.

PlayStation certainly haven’t been wasting their time translating their games into other mediums lately. 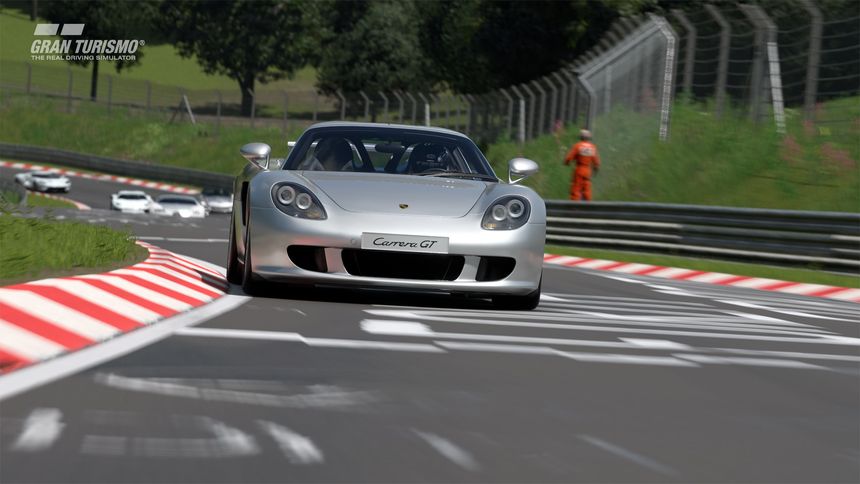