This browser is not actively supported anymore. For the best passle experience, we strongly recommend you upgrade your browser.
All Posts
May 23, 2022 | less than a minute read 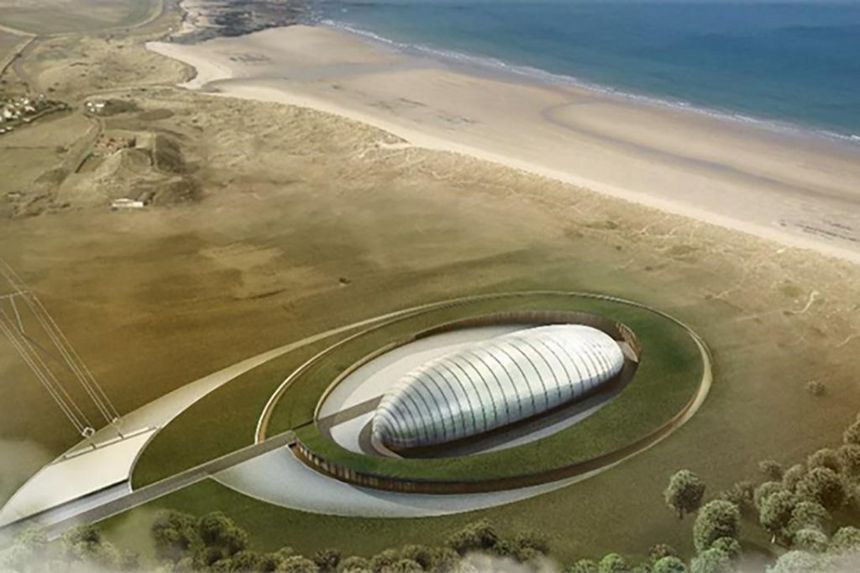 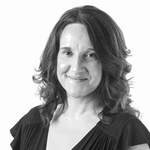 Hot on the heels of the announcement of plans to locate a small modular reactor (SMR) in Wylfa in Anglesey, North Wales, on Friday UK Prime Minister Boris Johnson announced plans to the Welsh Conservative conference for a further SMR to be located at Trawsfynydd in Snowdonia, Wales. A consortium led by Rolls-Royce is developing plans to design, build, and rollout SMRs across the UK.

An existing nuclear power station at Trawsfynydd closed in 1991 making it a good candidate for transformation to meet our 21st century needs.

It feels to me like momentum is really building in our efforts to 'go green'. Though, of course, simply talking about such change is not enough...I am excited to see how these plans develop through the rest of this decade.

Going forward, SMRs, alongside large-scale nuclear plants, are seen as a crucial tool in the country’s battle against the energy crisis and drive towards net zero. The government established a new body called Great British Nuclear in conjunction with the release of its energy security strategy with the aim of facilitating the growth of nuclear power on the grid.