This browser is not actively supported anymore. For the best passle experience, we strongly recommend you upgrade your browser.
All Posts Subscribe
March 2, 2022 | 1 minute read

On 24 February 2022 the ARIA bill received Royal Assent, so bringing into existence the UK's very own version of DARPA - the innovative US technology government agency credited with inventing the internet and GPS. With a budget of at least £800 million for the first four years, and having recently secured the services of DARPA's deputy director as the first chief executive, it will be interesting to see how things develop.

ARIA's remit includes focussing on "ambitious" research projects with a high tolerance of failure, as well as translating basic scientific research into commercial technologies - something which, as the FT recently pointed out, has not always been one of the UK's strongpoints.

The legislation is silent on the specific research areas ARIA will pursue, though it does allow the Government to give directions "in the interests of national security". Similarly, the Government's early policy paper published in March 2021 points out that the primary concern was around how research is traditionally funded and that "[l]ike many other research funding agencies, ARIA will not be tied to a single research focus, industry, or government department ‘customer’."

Still, it is hoped that significant focus will be given to one of the UK's greatest strengths - it's life sciences sector. The UK's leading role in the Covid-19 vaccination project, along with the highest level of venture capital investment in Europe demonstrates the potential in this field. Furthermore, access to the UK's National Health Service could present a ready-made resource for the development of ground-breaking AI and other "big data" analytics projects.

The Bill seeks to establish a new research funding agency specifically aimed at providing long-term support for “high-risk, high-pay off” “blue-skies research”. In the March 2020 Budget, the Chancellor announced that the UK Government would invest “at least £800 million” in this new agency as part of the Government’s wider commitment to increase public research and development (R&D) funding to £22bn by 2024-25 and increase overall UK spending on R&D to 2.4% of GDP by 2027. 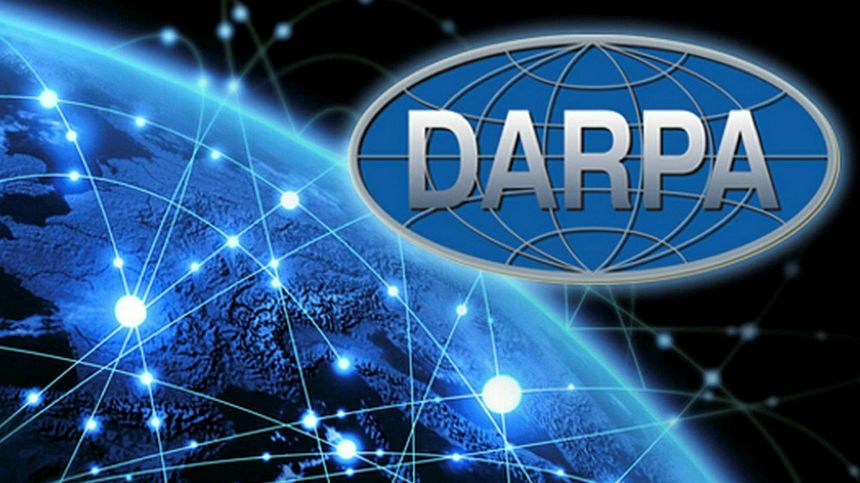