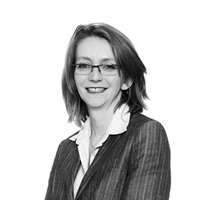 A report from the Centre for Security and Emerging Technology (CSET) has shown that European Countries lag behind China, Japan, South Korea and the US for patenting technologies related to robotics. CSET is a policy research organization within Georgetown University’s Walsh School of Foreign Service.

Data regarding patents has to be carefully studied as many patent applications are filed in more than one territory. Some studies consider a patent filed in, say 3 territories, to be 3 patents, whereas other studies will consider that as a single patent. The CSET study focusses on patent families (i.e. a patent filed in multiple territories will be considered as a single patent). The CSET study also only considers patent families where there is at least one granted patent in the family.

Many research institutions will have a multinational team of inventors and therefore to establish the country of origin of the work, the study takes the country where the first application in the patent family was filed. This creates a bit of an anomaly for the European filings since some European applicants will file first at their national patent office whereas others will file first at the European Patent Office (EPO).  However, even adding the number patents filed first at the EPO to those of the other European countries in the top 10 (Germany, France and Italy), Europe still only reaches 8.1% which is below the US, which in fourth place accounts for 13.2%. The top three places are taken by China 34.6%, Japan 20.8% and South Korea 15.4%.

Robotics is seen as a solution to many problems. There are many divergent estimates on the actual size of the robotics market, but even conservative estimates put the size at USD 27 Billion. A market of that size is likely to see companies vigorously using their patents to defend their market in the coming years. 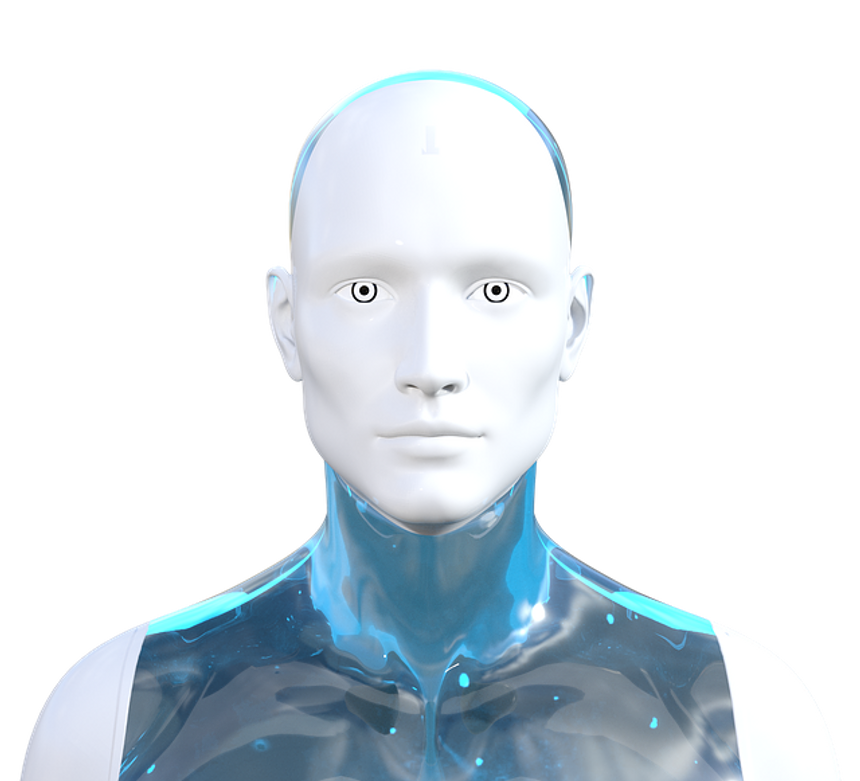 Let's all work together on this....
Rhian Granleese

To search or not to search?
Rhian Granleese
Recent posts from Marks & Clerk

Change at the top at Scottish Engineering
Graham McGlashan

For plans and pricing, please contact our sales team at sales@passle.net

Sorry, you don't have permission to repost or create posts.

Your repost is currently a draft. Review your repost and request approval.

Sorry - this is not an option. This post already exists in the Passle you have selected.

Try reposting to another Passle.