This browser is not actively supported anymore. For the best passle experience, we strongly recommend you upgrade your browser.
All Posts
October 28, 2021 | less than a minute read 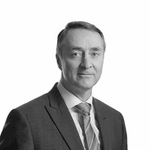 Another week and another patent suit against a major auto manufacturer. This action by Intellectual Ventures against Toyota follows on from a recent patent action by Avanci against Ford. Intellectual Ventures is a US venture capital firm that claims to own over 70,000 patents. That's a lot. The action relates to Toyota's in-car systems including wireless hotspot, infotainment system and remote access service. With 70,000 patents, it seems difficult to make a vehicle or vehicle system that does not step on Intellectual Ventures IP rights. Given previous history, one might expect that this will result in some sort of a settlement, setting another precedent that OEMs will need to consider. Whilst the major manufacturers are the targets for now, there surely has to be a trickle down effect over time to encompass component and service suppliers.

Toyota has found its wireless and connected vehicle gadgets at the centre of a patent infringement lawsuit filed by Intellectual Ventures. 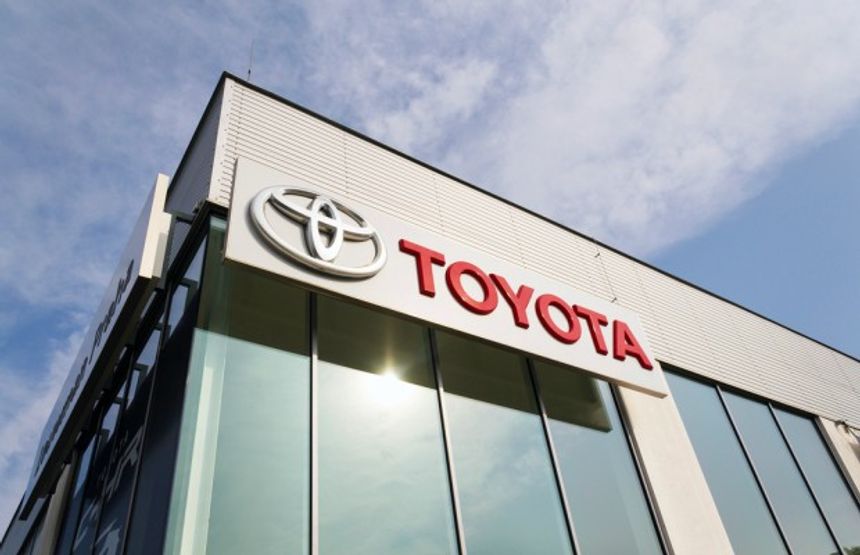