This browser is not actively supported anymore. For the best passle experience, we strongly recommend you upgrade your browser.
All Posts Subscribe
December 1, 2022 | 1 minute read 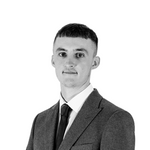 Having read a recent Passle post by my colleague Sam Mailer (Using Aberdeen's Oil and Gas Expertise to Solve Key Problems in the Defence Sector) regarding the transferability of oil & gas expertise, the below article piqued my interest.

Using millimetre wave energy, MIT have developed an innovative drilling technique which Quaise Energy are looking to employ in order to reach a depth of 10 miles beneath the Earth's surface. In doing so, Quaise Energy hopes to tap into the geothermal heat present within the crust of the Earth - a source of renewable energy with the potential to meet the energy demands of the entire planet with ease.

Not so easy, however, is reaching a depth of 10 miles beneath the Earth's surface. Having first bored through the initial layers of softer rock, Quaise Energy plans to swap out traditional drill bits for MIT's more cutting edge technology, in order to melt and vaporise any harder rock present within subsequent layers.

I found the concept that drilling to great depths beneath the Earth's surface - a practice already well established amongst oil & gas operators - may have an extremely important role to play in fulfilling the Earth's energy demands in a clean and renewable manner to be very encouraging.

I also find this concept to strongly support Sam's recent discussion of the transferability and necessity of oil & gas expertise, especially as the energy sector looks towards a new era of clean and renewable energy.

‘The total energy content of the heat stored underground exceeds our annual energy demand as a planet by a factor of a billion,’ says Quaise Energy founder 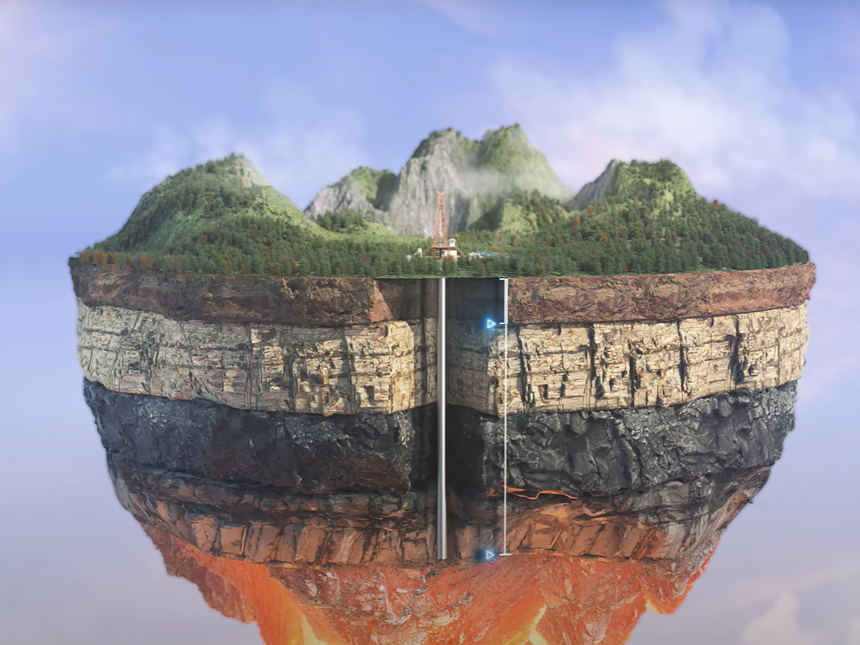