This browser is not actively supported anymore. For the best passle experience, we strongly recommend you upgrade your browser.
All Posts Subscribe
November 16, 2022 | 1 minute read

Is there a new technology fight brewing in the battery sector?

I read with interest the projected launch in 2023 of a new scooter by China based scooter manufacturer, Niu, which will be powered by a sodium ion battery. Is this the start of a new "Betamax versus VHS" war, or will it be an "Apple vs Samsung" stalemate, with both technologies competing strongly in the market?

Well documented problems within the lithium supply train make it clear that lithium ion batteries cannot be the only solution in the battery sector, so it would be great if sodium ion batteries could become another powerhouse of the battery world. Given its abundance across the world - sodium is the fourth most abundant element on earth, comprising about 2.6% of the earth's crust according to https://pubchem.ncbi.nlm.nih.gov/element/Sodium - supply ultimately shouldn't be a problem, although there is much more development to be done still, as the technology is still at an early stage of commercialisation.

As for the usefulness of the technology, it is understood that companies such as UK based Faradion and China based CATL are already achieving energy densities that compare well against the main alternatives. Current sodium ion batteries already are able to achieve around 160 Wh/kg, with >200 Wh/kg being targeted in 2023. This compares to peak capacities for the latest lithium ion batteries of around 265 Wh/kg, and is already well ahead of lead acid batteries (25–35 Wh/kg) and NiMH batteries (70–100 Wh/kg).

This is clearly an interesting sector to be involved in, and we wish Faradion, CATL and Niu every success with their ongoing projects.

Next year electric bike giants Niu plan to launch a scooter powered by a sodium-ion battery rather than the lithium-ion cells which have become ubiquitous across the burgeoning electric bike market. 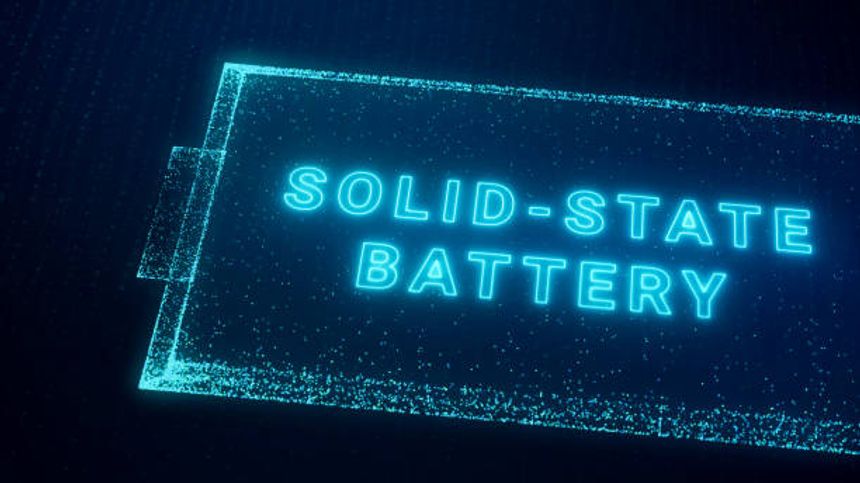