This browser is not actively supported anymore. For the best passle experience, we strongly recommend you upgrade your browser.
All Posts Subscribe
October 26, 2022 | 2 minutes read

Web3, the Metaverse and NFTs (non-fungible tokens) have received considerable media attention over the last year, and are still clearly of commercial interest to many businesses despite the crypto market crash earlier in the year.  The commercial opportunities presented by this brave new world of blockchain and digital tokens is of particular interest to the film and television industries, as highlighted by the roundtable event held recently at Mipcom.

As expected, production companies are now using NFTs to generate income from existing titles, such as the Run, Lola, Run and Mr Bean NFTs recently released.  From an IP perspective, this highlights the importance of ensuring that all rights (particularly copyright) relating to the content authenticated by the NFTs are taken into account and licensed accordingly.  In turn, it is important that the trade marks used in relation to NFT drops, including both the content titles themselves but also the production companies involved, are adequately protected in relation to these new commercial activities - many trade marks were registered long before Web3 had been even contemplated, and so there may well be gaps in the protection enjoyed by those trade marks in relation to activities such as the provision of digital content authenticated by NFTs.

It is also interesting to see that NFTs are being considered as a mechanism for the funding of new projects through the ownership of NFTs relating to the content created - essentially incentivising viewers into watching shows or films in return for tokens that can then be invested into new content. Fans would therefore be directly involved in supporting and funding new content in this way, providing seed value for those projects and resulting in those projects being more attractive to other investors.

From an IP perspective, it is of course important to ensure that the IP subsisting in the content created is adequately protected and licensed.  However, it is also imperative to ensure that the IP used to generate viewer engagement in the first place and provide the funding for future projects is protected, such as through registration of the relevant trade marks in relation to financing and funding services via NFT generation and trading, activities that would not ordinarily be covered by trade marks used by film and television production companies. Without such protection, there is a risk of fans and viewers being misled into purchasing unauthorised digital content or collectibles, which in turn could lead to both direct loss and reputational damage to the production companies involved.

Moving forward, Web3 provides a multitude of new opportunities for the film and television industries, and in order to best take advantage of those opportunities, IP protection should be considered at as early a stage as possible.

innovation in Web3 around gaming, NFTs and the metaverse might help traditional television itself to innovate 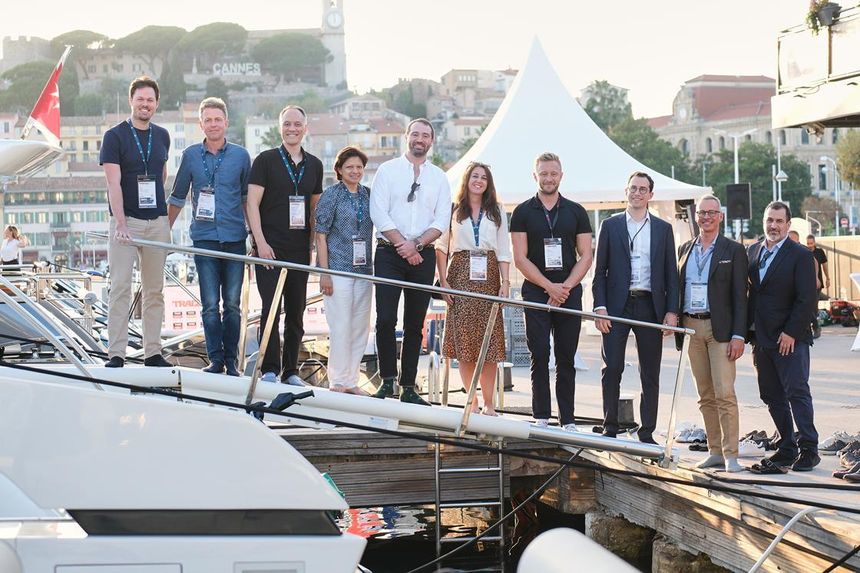 Here's what has been discussed during the roundtable with @Screendaily in Cannes: https://t.co/yq5OTeEsFq #web3 #mipcom2022 #film3 #watch2earn