This browser is not actively supported anymore. For the best passle experience, we strongly recommend you upgrade your browser.
All Posts Subscribe
October 14, 2022 | less than a minute read 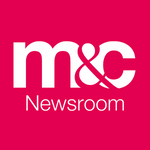 Leading intellectual property firm, Marks & Clerk, has issued a call to action to patent owners in the UK and around the world. According to a roadmap issued on 6 October, the widely anticipated Unitary Patent package has a provisional start date of 1 April 2023, meaning patent owners must assess their rights and protections in line with the new package, and take action accordingly. Whilst the date is not set in stone and may still be pushed back, it is a definite statement of intent and looks realistic.

Mounteney added: “The new system will fundamentally change the way patent owners can use existing and future patents in Europe.  Although 1 April seems some way off, they need to start thinking about the effects – and the associated costs – sooner rather than later, and it is critical to start thinking about opting their patents out of the system straight away, if they haven’t started this already.  Preparing for these changes could be time-consuming for owners of large portfolios, as the opt-out rules will require potentially extensive due diligence to be performed in order to ensure things are done correctly.“ 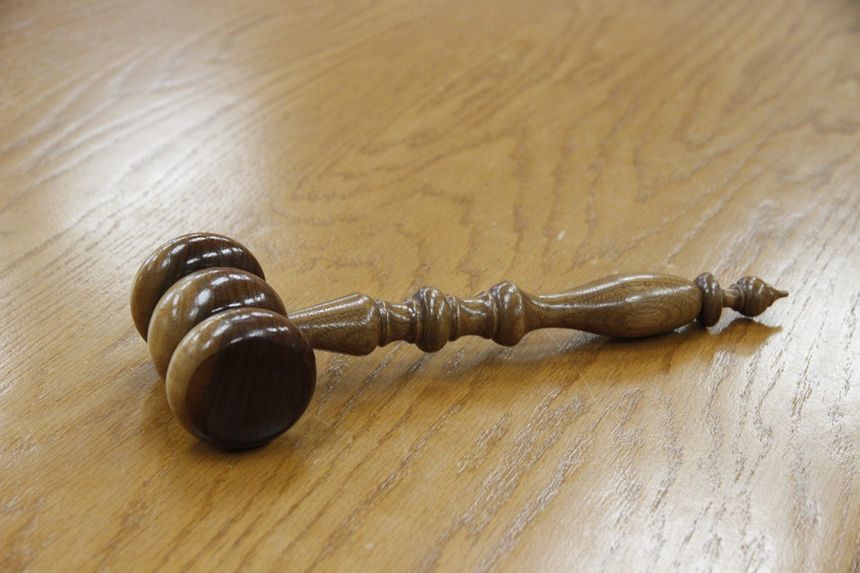