This browser is not actively supported anymore. For the best passle experience, we strongly recommend you upgrade your browser.
All Posts
September 7, 2022 | 1 minute read 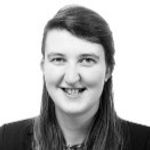 Britain's railways are oft beloved for their nostalgia, but not necessarily their innovation. The new Scottish Hydrogen Train Project provides plenty of both.

I have fond childhood memories of the Bo'ness & Kinneil Railway heritage line, where the project testing is taking place. It perhaps isn't surprising that the Santa Steam Train and a real life Thomas the Tank Engine are stand out experiences for a little girl that went on to study mechanical engineering, and I still find magic in trains, so "the biggest change to the country’s rail propulsion for more than 60 years", e.g. since the move from steam to electric, is an exciting prospect!

The fusion of nostalgia and innovation is further enhanced by the repurposing of a 40 year old class 314 train into the class 614 hydrogen fuel cell electric powertrain being used for the testing. Not to mention the bonus sustainability points this provides (another example of the Scottish rail industry's admirable ability to stretch the life of rolling stock).

There has been much chatter about hydrogen fueled vehicles of late, from airplanes to tractors, so it is great to see the Scottish rail industry moving into a more sustainable future and jumping on the hydrogen bandwagon.

A former ScotRail train which has been converted to run on hydrogen is being trialled on the five-mile Bo’ness & Kinneil Railway heritage line near Linlithgow. 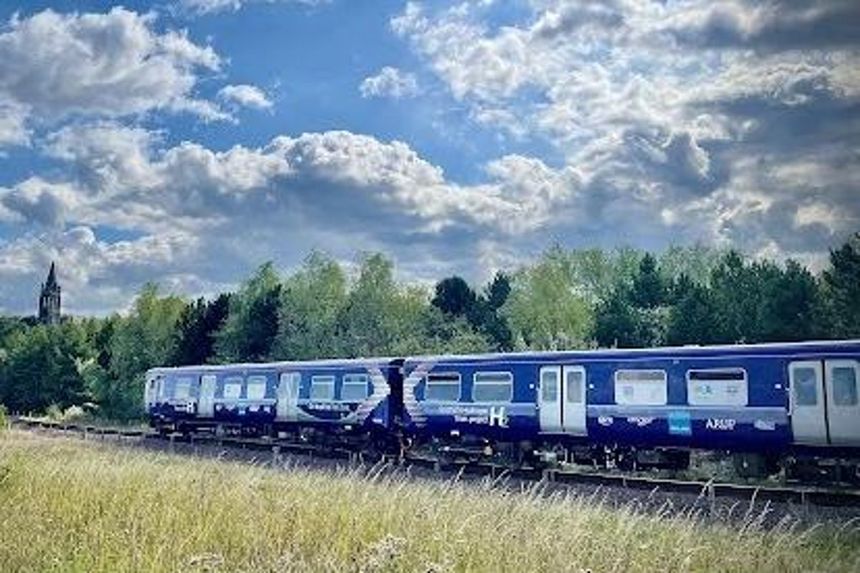