This browser is not actively supported anymore. For the best passle experience, we strongly recommend you upgrade your browser.
All Posts
August 17, 2022 | 1 minute read 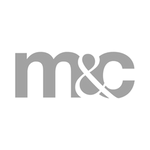 "during a general emergency impairing the parties' possibilities to attend in-person oral proceedings at the EPO premises".

This decision was made when there were still many travel restrictions in place that were in a constant state of flux. While travel restrictions between many countries in Europe have been lifted, a recent case dated 26 July 2022 has upheld the decision of G1/21. In this case, T 2791/19, the appellant requested oral proceedings in person and was rejected. The appellant provided arguments such as, "there is no longer an emergency within the meaning of G1/21, since there are no longer any restrictions on public life", and that the corona virus is now a general life risk.

Ultimately the arguments were rejected, as at the time the number of new infections in Munich was rising. The reasons given included that coronavirus cannot be regarded as a harmless disease, and,

"The avoidance of direct contact and thus the minimization of the risk of infection of one (or more) of the participants in the oral hearing was the focus of the decision. The chamber has classified this advantage as so significant that it outweighs the disadvantages of the parties in a negotiation in video conference. Thus, the board decided to exercise its discretion, for the protection of all parties involved (parties and members of the board), to conduct the oral proceedings as a video conference even without the appellant's consent."

The question remains whether the EPO will ever declare the pandemic over, such that in-person proceedings will be held if any party prefers them over a video conference.

According to even the most recent decisions from the Boards of Appeal of the EPO, we are still in a state of general emergency justifying holding oral proceedings by ViCo without the consent of all parties 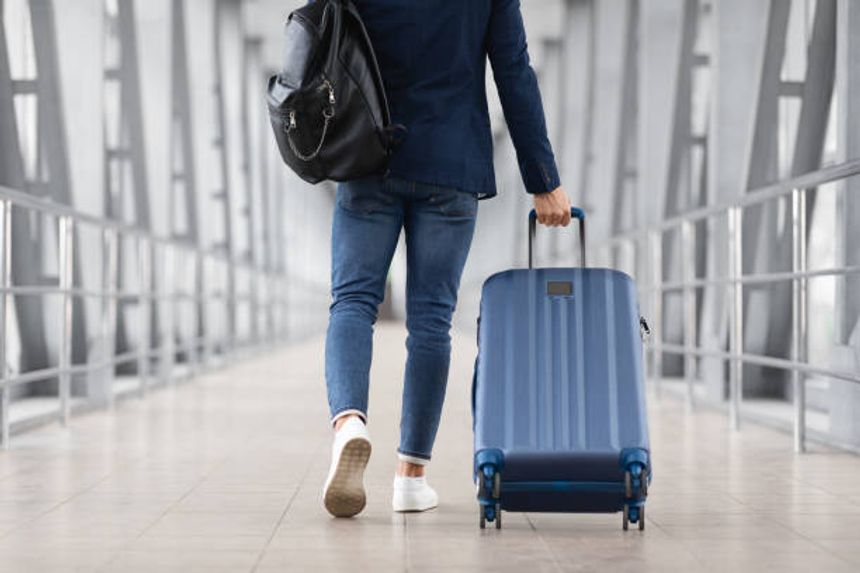