This browser is not actively supported anymore. For the best passle experience, we strongly recommend you upgrade your browser.
All Posts
July 26, 2022 | 3 minutes read 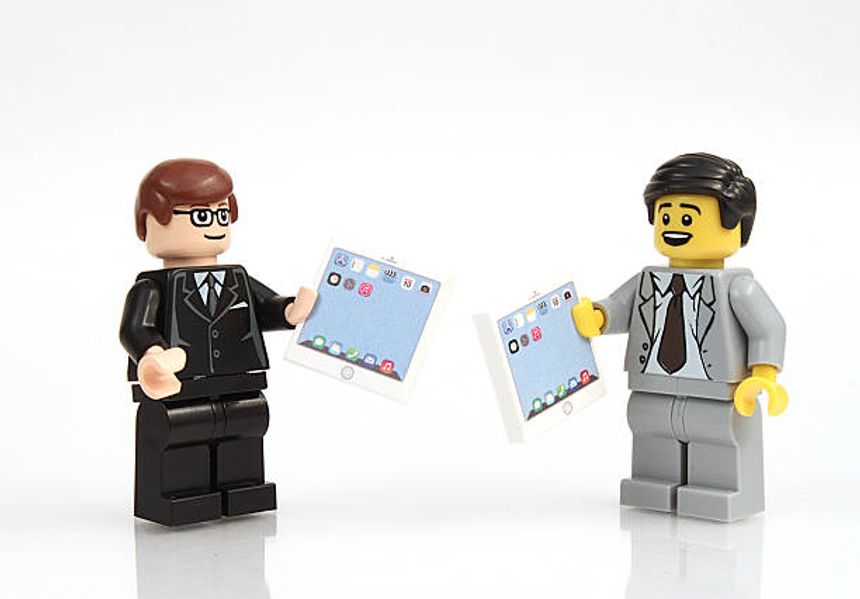 In my co-authored article of 11th November 2011, I reported on the judgement from the General Court of the European Union in respect of an appeal filed by Lego A/S on invalidity proceedings brought against their registered design number EM1664368-0006. I commented at the end that it was a shame that the ultimate relevance of Article 8(3) CDR was not considered on this case. However, the case had already been decided on the principle that the invalidity applicant, Delta Sport Handelskontor GmbH, had not established that all of the features of appearance were solely dictated by its technical function. As a result the invalidity proceedings appeared to have failed.

However, that was not the end of the story...

On 2nd December 2021, the parties were both invited to submit observations in respect of Article 8(3) CDR and on whether the smooth surface of the upper face of the brick was a feature that is solely dictated by technical function.

Lego A/S, as the design holder, instead argued that Article 8(3) CDR does apply, and that a smooth surface cannot technically "allow" assembly with other bricks. They further argued that smooth surfaces are not capable of being "assembled", and neither are they able technically to assist "disassembly". Instead, they argued, the smooth surfaces serve no purpose other than visual and aesthetic purposes.

Following these submissions, and further rounds of observations, the Third Board of Appeal, on 30th May 2022, held that Article 8(1) CDR and Article 8(2) CDR did apply, in that all features of the design were dictated purely by way of function, that being to allow the connection and disconnection of the product, the design primarily constituting features of interconnection. However, they also considered Article 8(3) CDR to apply, which as an exception, retained the validity of the design.

In their reasons, the Third Board of Appeal referred to the EUIPO's website, and in particular the "Basic questions" section, in which, in response to the following question: ‘What is a modular system whose protection may be sought under Article 8(3) of the Community design regulation?’, the following answer is given: ‘A modular system is a number of items that are designed to be connected in a number of ways.  A typical example would be building blocks or tiles for children." At least from that starting point, and since the novelty and individual character of the design was not sufficiently put in question, the Third Board of Appeal dismissed the appeal and the application for a declaration of invalidity of the registered design was rejected. The registered design thus remains in force.

Even before this decision, the moniker for Article 8(3) CDR was "The Lego Exemption". In this case it has certainly lived up to this name. However, I consider it just that a modular product that is well designed should be able to be protected. After all, to have essentially all details of a cleverly designed modular product to be declared unregistrable just because it works very well, in an interconnective manner, with other elements of the modular system, would feel wrong.

Although it is a shame that the ultimate relevance of Article 8(3) was not considered on this case, it is good to see the the courts recognise importance of considering all characteristics of a design when considering the validity of a technical design. 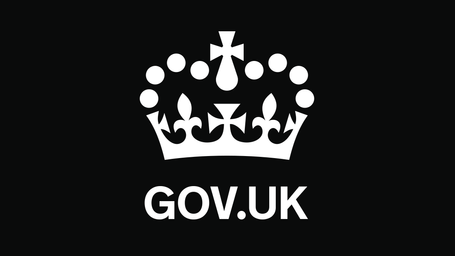 By Giles Pinnington
By Paul Chapman