This browser is not actively supported anymore. For the best passle experience, we strongly recommend you upgrade your browser.
All Posts
July 18, 2022 | 1 minute read

People will recall the truly extraordinary scenes at Silverstone a couple of races ago, when in the F1 race, Zhou Guanyu's car was flipped over on track, before sliding through the gravel trap and into and over the barrier - the car tripped over the tyre barrier as it exited the gravel, and landed on the catch netting, between the netting and the tyres. Photos of the vehicle later on clearly show the ground-down surface of the halo device! It must have been terrifying. Amazingly he was released from the medical centre the same day, with barely a scratch!

Not much earlier there was another scary incident in F2 where again the halo was instrumental in the save, with Dennis Hauger's car being launched into the air by one of the track's sausage curbs, with the car effectively landing on top of Roy Nissany.

Remarkable safety technologies are incorporated into these vehicles, and luckily so.

These amazing innovations, including also the super strong safety cells that the drivers of these vehicles sit in, and the HANS device, have revolutionised the safety of motorsport, and many safety technologies can eventually feed into the every day. We already see elements of the crash barriers on our highways, and the crumple zones in our cars likely started in motorsport, but there is always room for more. 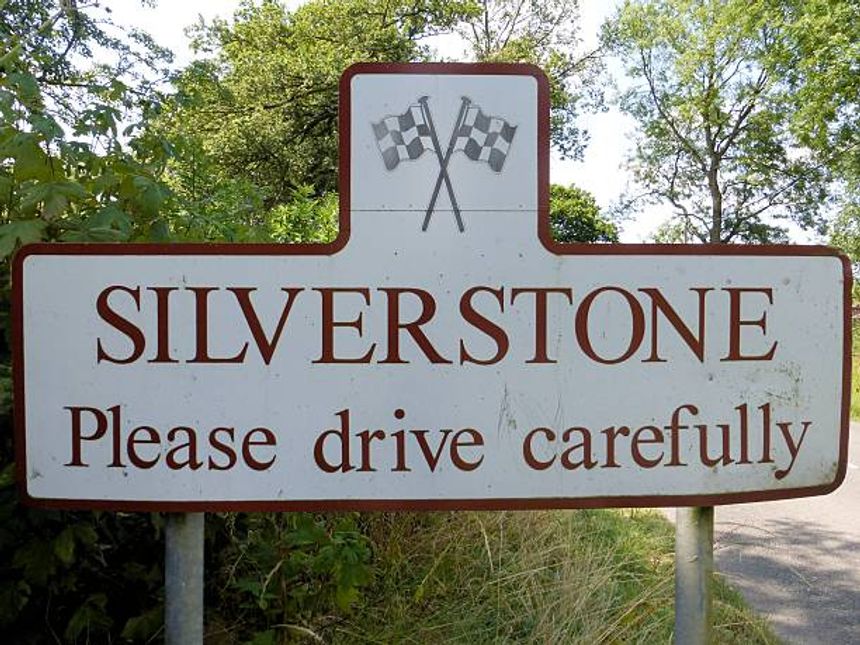