This browser is not actively supported anymore. For the best passle experience, we strongly recommend you upgrade your browser.
All Posts
May 26, 2022 | 2 minutes read

Projects demonstrate that the energy transition is happening now

At a time when the news is dominated by bad news (although when is it not?), I thought it would be good to highlight some positive news stories regarding the energy transitions which show that the energy transition is happening now. Batteries, hydrogen, and biofuels will all be part of our future energy mix. The big question which remains is whether progress is fast enough.

Beginning in the UK, Simec Atlantis Energy (SAE) announced the signing of a £40 million contract with Energy Optimisation Solutions and Quinbrook Infrastructure Partners via the portfolio company Uskmouth Energy Storage Limited to provide a 230MW/460 MWh battery energy storage system (BESS) in Uskmouth. This will make it one of the largest BESS projects in the UK and should play an important role in the UK's energy transition. Systems which store energy are useful as they can receive energy from renewable sources, such as wind and solar, when there is an excess of supply and then return the power to the grid when demand increases. No doubt more systems like this will be required across the UK and the world as the world transitions to a new mix of energy sources.

Moving over to Denmark, Topsoe, which offers a variety of decarbonization solutions such as battery materials, eFuels, and hydrogen fuels, announced plans to build Europe's biggest electrolyser production plant.  Work is slated to begin in H2 of 2022 with operations to begin in 2024. Initially the plant will have a 500 MW p.a. capacity, with the option to expand to 5GW (enough to send 4 DeLoreans and maybe a bicycle through time). It is important that the electrolysers are operated using low-carbon energy sources as otherwise, there will be no net decrease in carbon emissions, particularly since the physics of electrolysis fundamentally means that the energy used to produce the hydrogen cannot be fully realised by the end user.

In the Netherlands, Argent Energy is expanding its second-generation biodiesel production to 540,000 tons per year. Biodiesel is a key part of the energy transition as it allows existing infrastructure to continue to be used and also serves to utilise materials which may otherwise have gone to landfill. Additionally, alternatives such as batteries or hydrogen are not currently able to replace traditional hydrocarbon fuels in certain applications, so there will be a continued need to use hydrocarbons in the future, so it is preferable that they are from lower carbon sources. 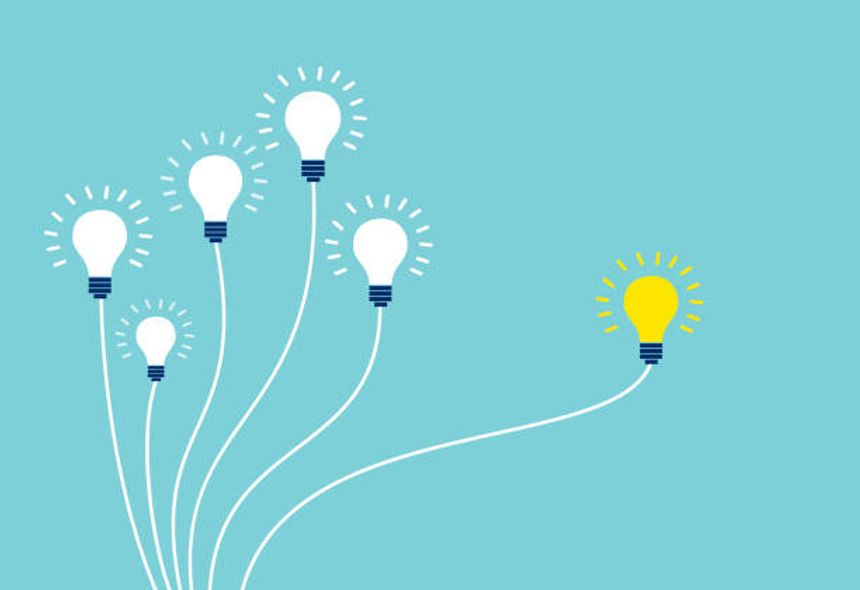