This browser is not actively supported anymore. For the best passle experience, we strongly recommend you upgrade your browser.
All Posts
May 16, 2022 | less than a minute read

Renault cuts its losses in Russia

Many international businesses have pulled out of Russia in the last few months since the invasion of Ukraine began. Withdrawal has been motivated in part by legal and financial risk in the form of sanctions, but also strongly driven by reputational risk. Russia has also been threatening brand owners with other legal penalties relating to future IP ownership. Renault had been hoping to weather the storm, in view of its long term strategic relationship with Avtovaz, but it has now bowed to the inevitable and allowed its holdings in Moscow to become State property.

Abandoning its Russian business will be costly - Renault's own estimate is $2.3bn. It will lose a major market once seen as a key avenue for growth. And it will lose Lada as well - a brand that was central to Renault's strategy for affordable cars. Arguably, Renault could not remain in Russia. Yet the damage to its reputation has already been severe. 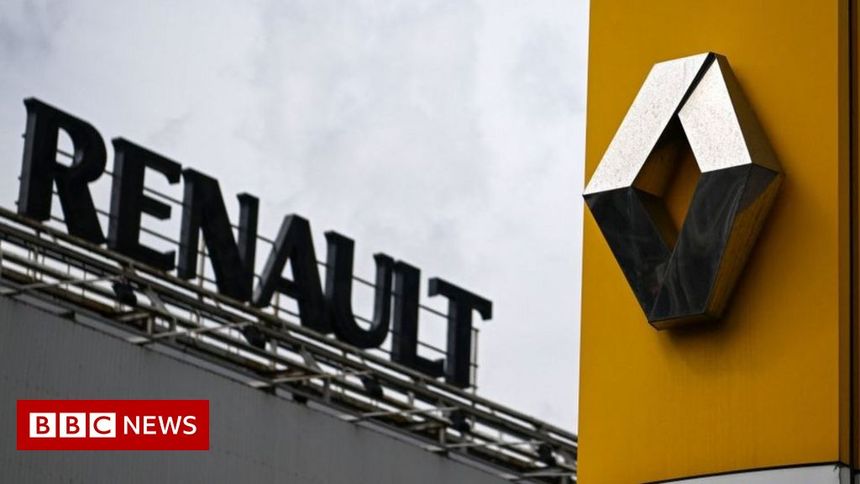 Ed Round
Partner
By M&C Newsroom