This browser is not actively supported anymore. For the best passle experience, we strongly recommend you upgrade your browser.
All Posts
May 11, 2022 | 1 minute read 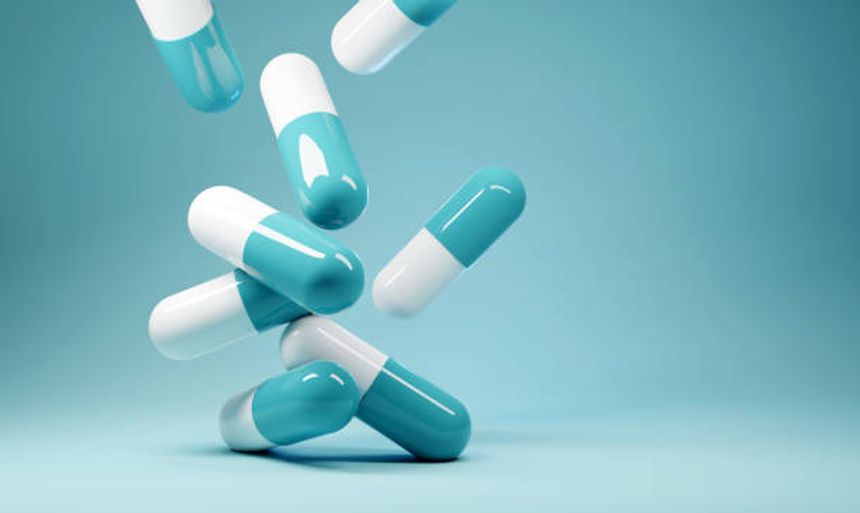 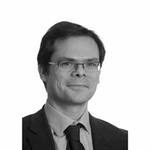 There is a lot of debate regarding second medical use patents - that is, new uses for known drugs - and whether IP policy sufficiently supports innovation in this area (or indeed whether public policy should mitigate against grant of such patents). An interesting recent paper in Nature Biotechnology investigates patenting activity at the EPO in connection with drug repurposing, and considers whether IP policy is indeed an obstacle to such innovation.

There is a lot of information in the paper - including the range of conditions for which therapies are patented; the patentees who hold the IP; and the number of countries where patents are filed - which is definitely worth reading in full. In my view the key finding, though, is that the number of patent grants far outstrips the grant of marketing authorisations for repurposed drugs, and the authors conclude that "obtaining European patent protection for medical uses of known products is not a key factor limiting repurposing activity".

It also seems that it is common for such patents to be broadly filed and maintained for long periods, even if no product has received marketing authorisation; suggesting that patentees do see some value in their portfolios. I am also heartened by the comment that obtaining patents at the EPO "does not appear to be a major challenge"!

"obtaining patent protection for medical use inventions at the EPO does not appear to be a major challenge, and it is not likely to be hindering drug repurposing"