This browser is not actively supported anymore. For the best passle experience, we strongly recommend you upgrade your browser.
All Posts
May 9, 2022 | 1 minute read

Battle to be UK's first "Hydrogen Village" heats up

Cadent and British Gas, with the support of Cheshire West and Chester Council have proposed Ellesmere Port as the potential future home of the UK's first "hydrogen village".

Up to 2000 properties in the Whitby area of Ellesmere Port will be supported in transitioning away from natural gas to using hydrogen for heating and cooking.  Whitby is now on a shortlist of two locations vying to be the first to use hydrogen on a large scale, and if successful, residents will be provided with free boiler upgrades to ensure that they are ready to run off hydrogen.

I grew up on the Wirral and so I am hopeful that Ellesmere Port will be successful in being awarded the honour of being the first hydrogen village in the UK.  Ellesmere Port has a long history of manufacturing and is dominated by the Stanlow refinery, which is set to produce hydrogen in the next few years. It is also close to HyNet North West, which is looking to decarbonise industry, so it seems like a good opportunity for the area to lead in decarbonising the home as well as industry.

As HyNet proudly proclaims "the North West is known for its bold innovation" and the area is an important leader in the UK's drive to decarbonise. It is looking to develop the infrastructure for CCUS (carbon capture, utilisation, and storage), ultimately leading to a planned 25 million tonnes of carbon being saved per year.  Further innovation will be needed to ensure the continued decarbonisation of the UK economy and real-world tests such as will be seen in the hydrogen village (wherever it is ultimately located) can often uncover new problems that need to be solved. Innovation is all about solving problems, so it will be interesting to see what problems are uncovered and what solutions can be found.

Confirmed: an area of up to 2,000 properties in Ellesmere Port has made the shortlist (of two) to be the UK’s first ‘hydrogen village’ 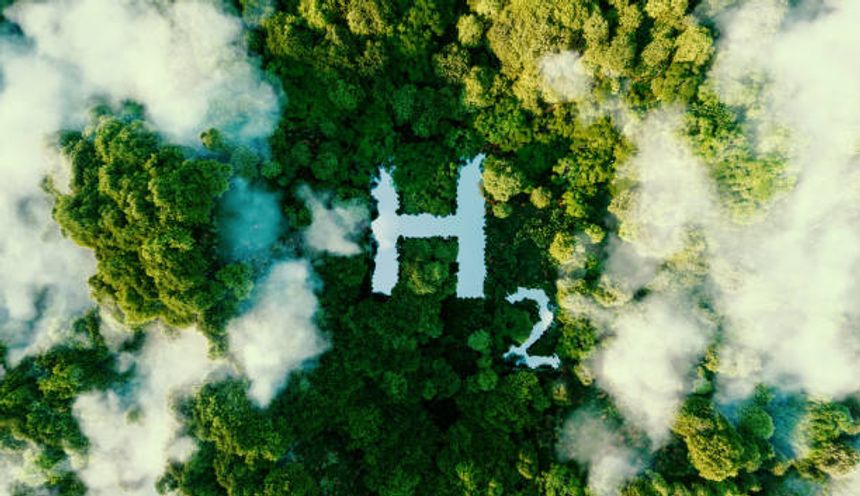