This browser is not actively supported anymore. For the best passle experience, we strongly recommend you upgrade your browser.
All Posts
April 14, 2022 | 1 minute read

Of course, SAF is not the only technology that is required and there will be a mixture of battery and hydrogen technologies which work alongside one another to achieve net zero. Each of these technologies will fill its own niche depending on the specific technological and economic requirements.

Despite knowing that the technologies will continue to get even better, there are still some amazing technologies now and these should be deployed as quickly as possible as they can set us along the path to net zero instead of waiting for a panacea to come along. One example of this is the recent tests which demonstrated that 100% SAF can be used in both engines of an airliner. By accelerating the approval process, airlines could switch to SAF earlier and make a great start of achieving net zero aviation sooner than 2050.

I’ve set a goal of zero-carbon for aviation sector, for example, by 2050.  I’ve spoken with the leading heads of all major airlines.  It’s going to require billions of gallons of sustainable aviation fuel.  And you simply can’t get to net zero by 2050 without biofuels 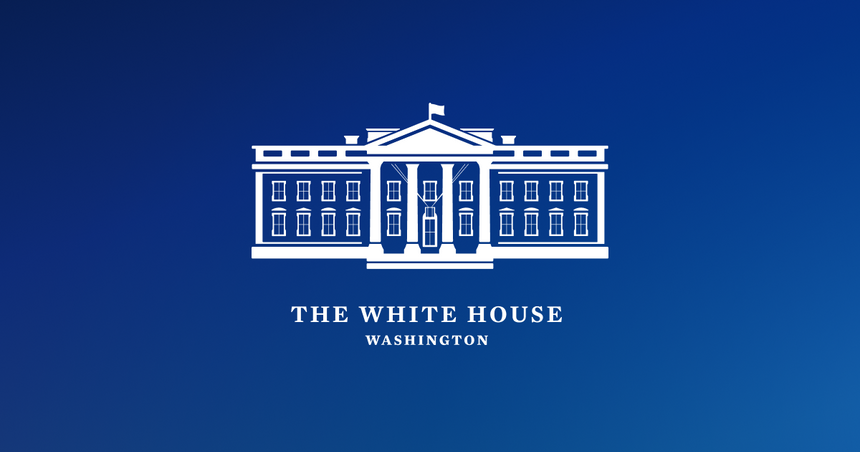